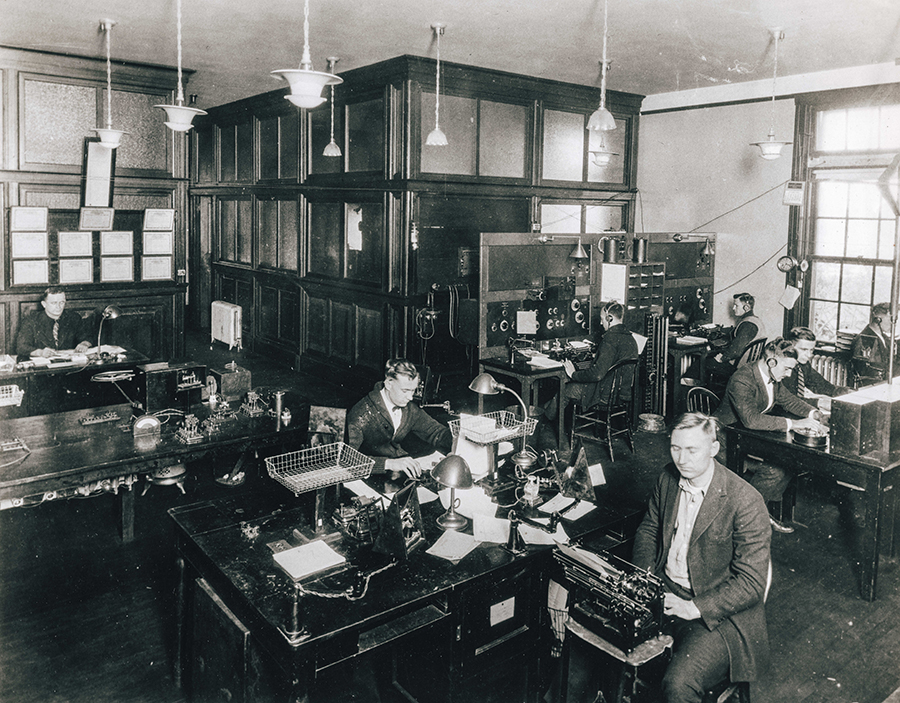 The Bluffs of Wellfleet: Where Radio Began

On January 18, 1903, it was a clear night in Wellfleet, which provided the ideal conditions for President Theodore Roosevelt to send a message to King Edward VII in England. To do so, the president used equipment built by a young Italian inventor named Guglielmo Marconi. The communications between Roosevelt and the King were sent via Morse code and accomplished the first wireless two-way trans-Atlantic message and credited Marconi as the inventor of radio.

A few years later, in February 1901 when the 27-year-old Marconi arrived in Provincetown, he had already spent months searching the northeast coast for a remote spot close to drinking water, labor, supplies, a rail line, and a hotel. Ed Cook, a local, showed Marconi and his assistants to North Truro. Although Marconi was unable to buy any land, he chose a bluff above the ocean in South Wellfleet, and he built his station and its four 210-foot towers. Two years later, his operation would prove successful for the correspondence between the two world leaders.

The station stayed put, and its use became more widely appreciated when on January 23, 1909, the radio operator of the ocean liner Republic sent out a distress signal. The boat had collided with another ship and was sinking. Marconi’s station in Wellfleet received the call and relayed the news to all ships within a 300-mile radius that were equipped with wireless technology. The next day, a number of liners and cargo boats arrived to render aid. Marconi became a national hero and won the Nobel Prize for physics later that year. His efforts no doubt helped set the stage for a similar, more famous event in 1912 when wireless radios aided in the rescue of over 700 survivors from the Titanic. 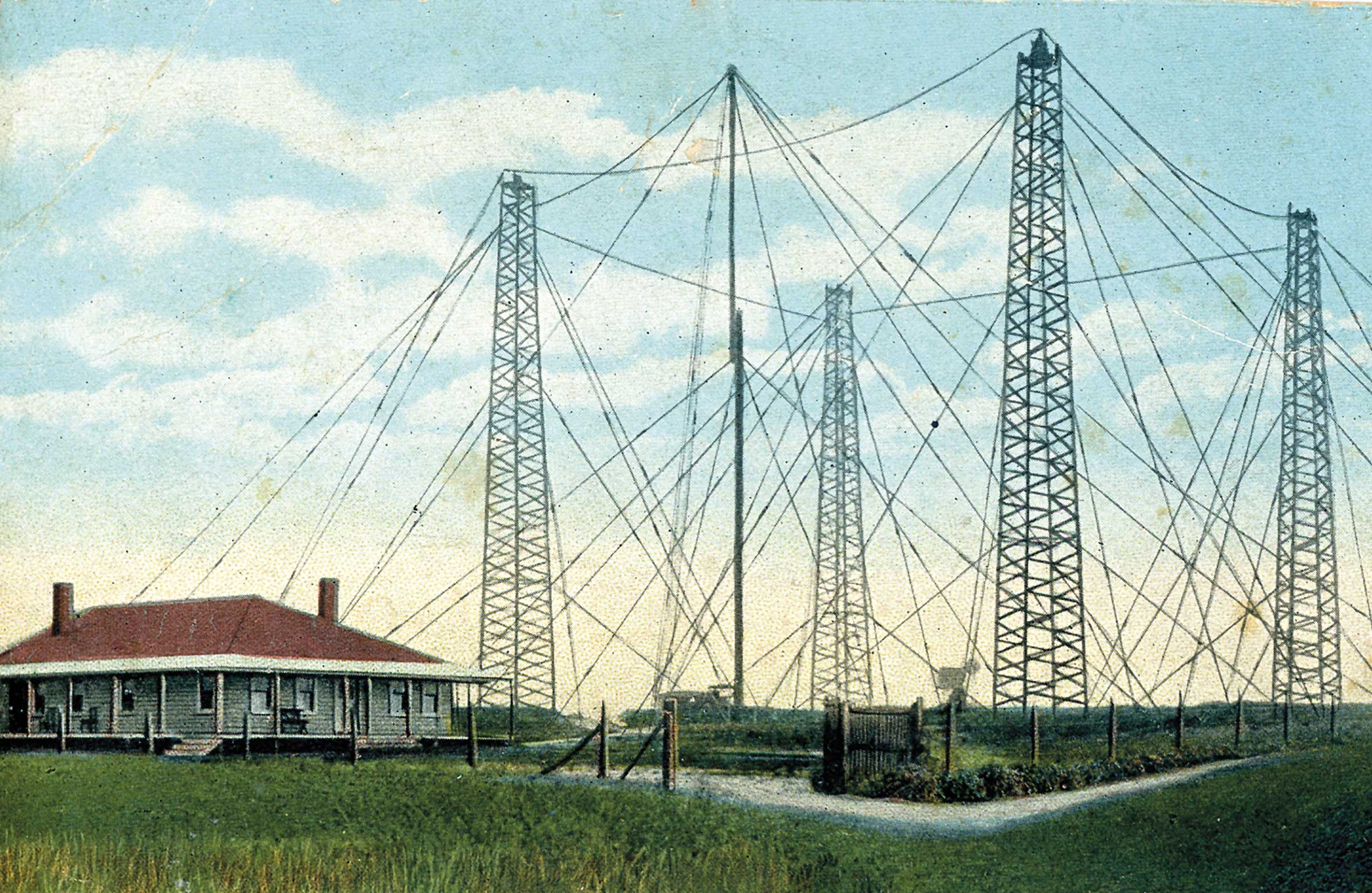 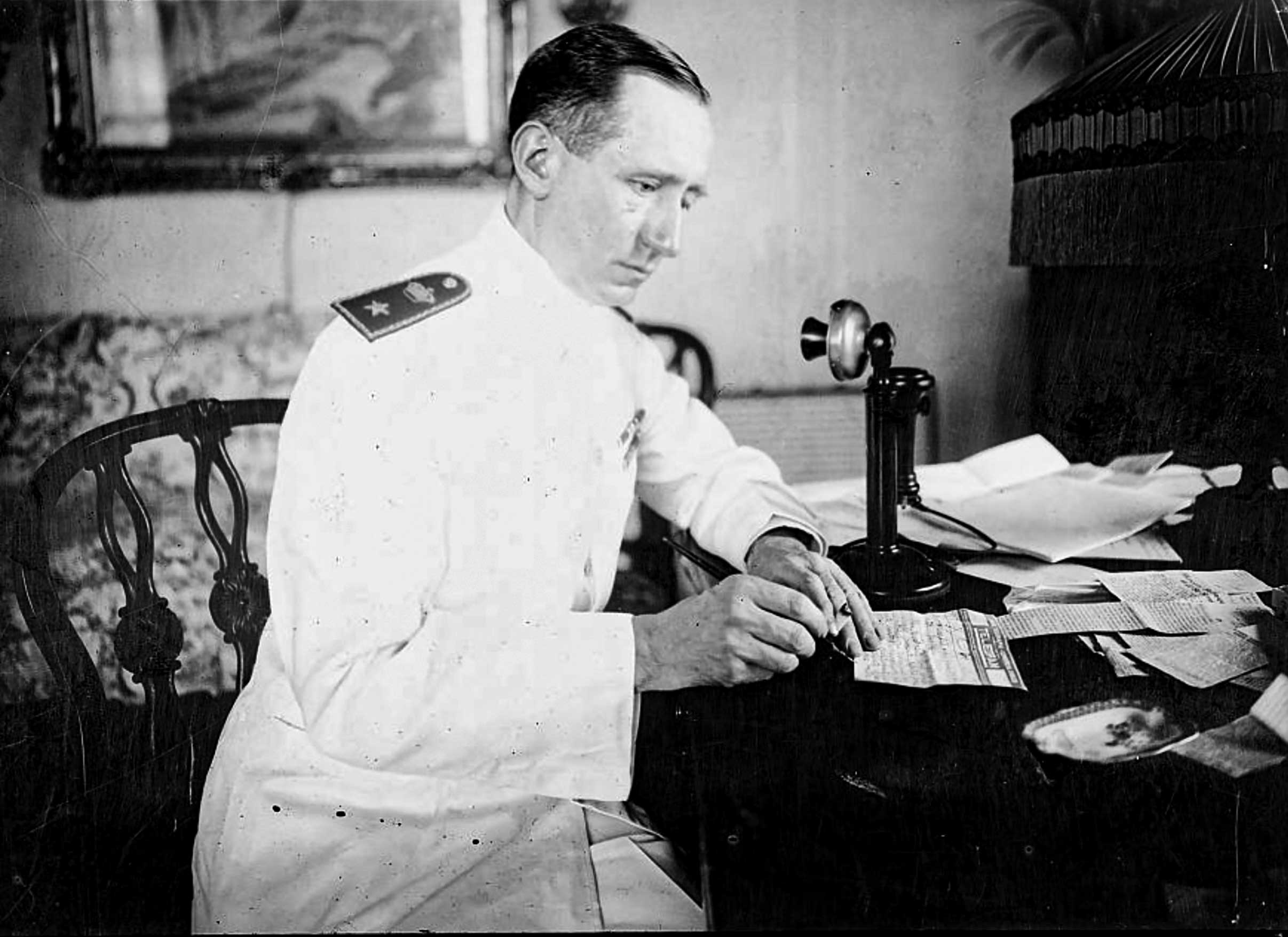 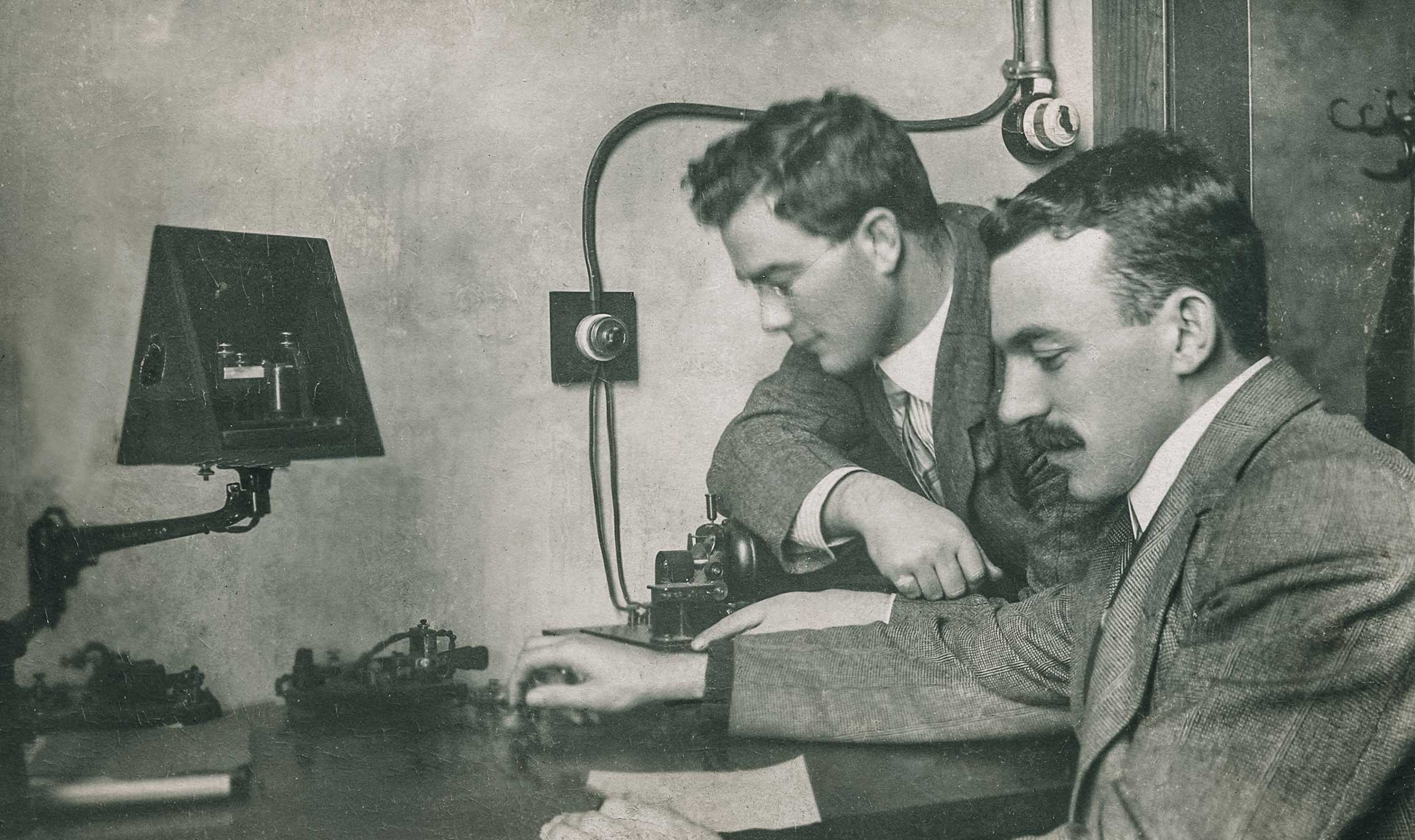 In 1914, Marconi constructed a new transatlantic wireless receiver station in Chatham and another transmitter station in Marion. In 1920, both structures were acquired by Radio Corporation of America (RCA) and, in 1921, the company began operations as a radio station that could communicate with ships and eventually planes using the callsign “WCC.” The station communicated with Amelia Earhart, Howard Hughes, Admiral Byrd, and the Hindenburg.

The original South Wellfleet station operated until 1917, but it was shut down by the navy during World War I in an effort to control communications. Afterwards, due to erosion, the front towers were on the verge of collapsing onto the bluffs, so in 1920, the buildings were dismantled and abandoned. Today, the barely recognizable site is part of the Cape Cod National Seashore.

The term “radio” can refer to either the electronic appliance that we listen to or to the content that plays from it. In any case, it all started with the discovery of radio waves—electromagnetic waves with the capacity to transmit music, speech, pictures, and other data wirelessly through the air. Nikola Tesla and Nathan Stubblefield both reserved patents for wireless radio transmitters. In 1943, the Supreme Court overturned Marconi’s patent in favor of Tesla’s. As a result, Tesla is credited with being the first person to patent radio technology. Unfortunately, Croatian-born Nikola Tesla died penniless in 1943 before the court finding that the patent was his. (Marconi died well before that in 1937.)

Nonetheless, the benefits of radio live on, and what started as a two-way communication has over the course of a century reached the lives of millions. 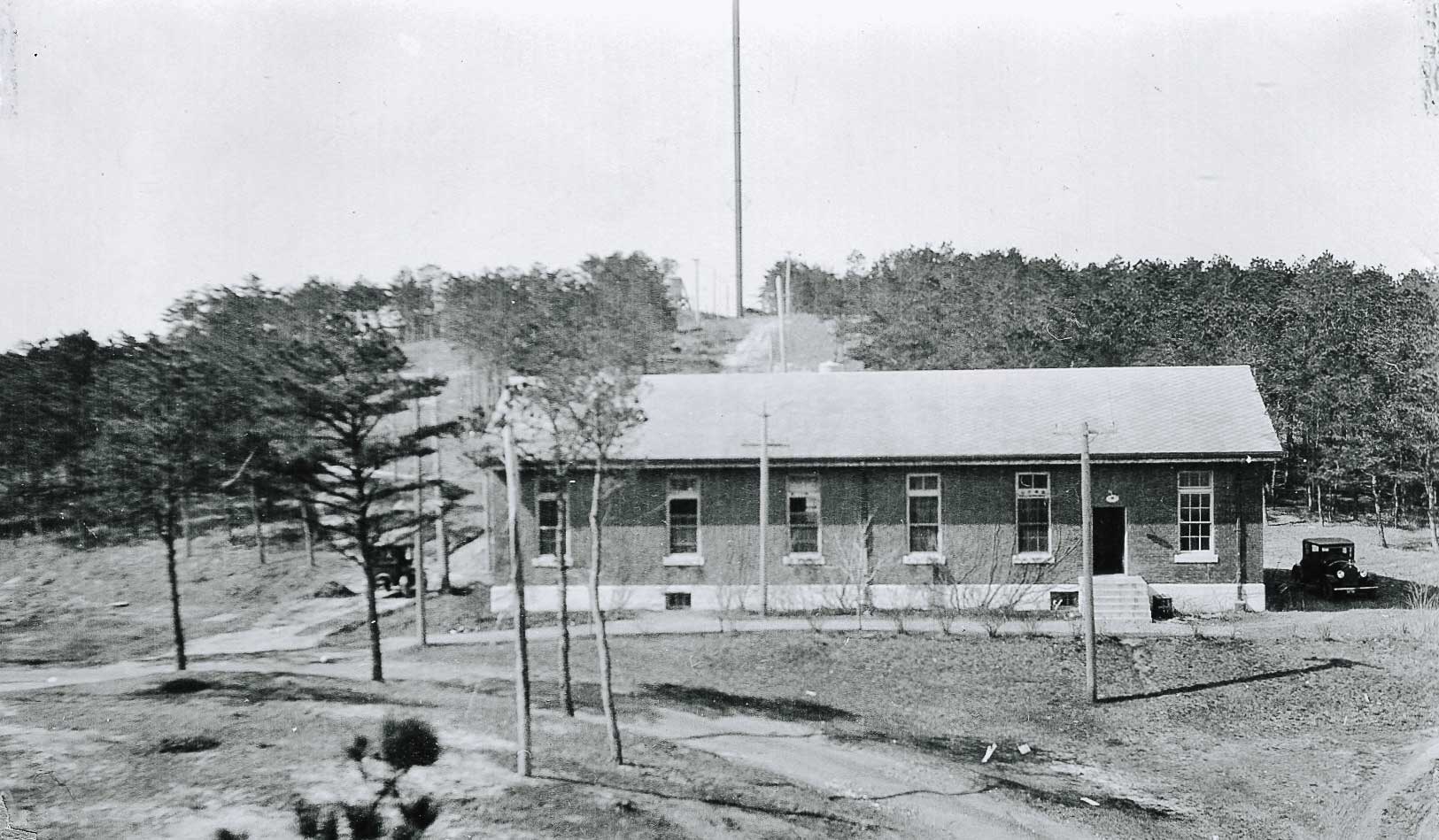 The 1957 song, Old Cape Cod, sung by Patti Page, spent 17 weeks on Billboard’s top 100 chart. The tune was so iconic that in 2010 the Cape Cod Chamber of Commerce invited Page here to honor her by renaming the street at its Hyannis office after her. 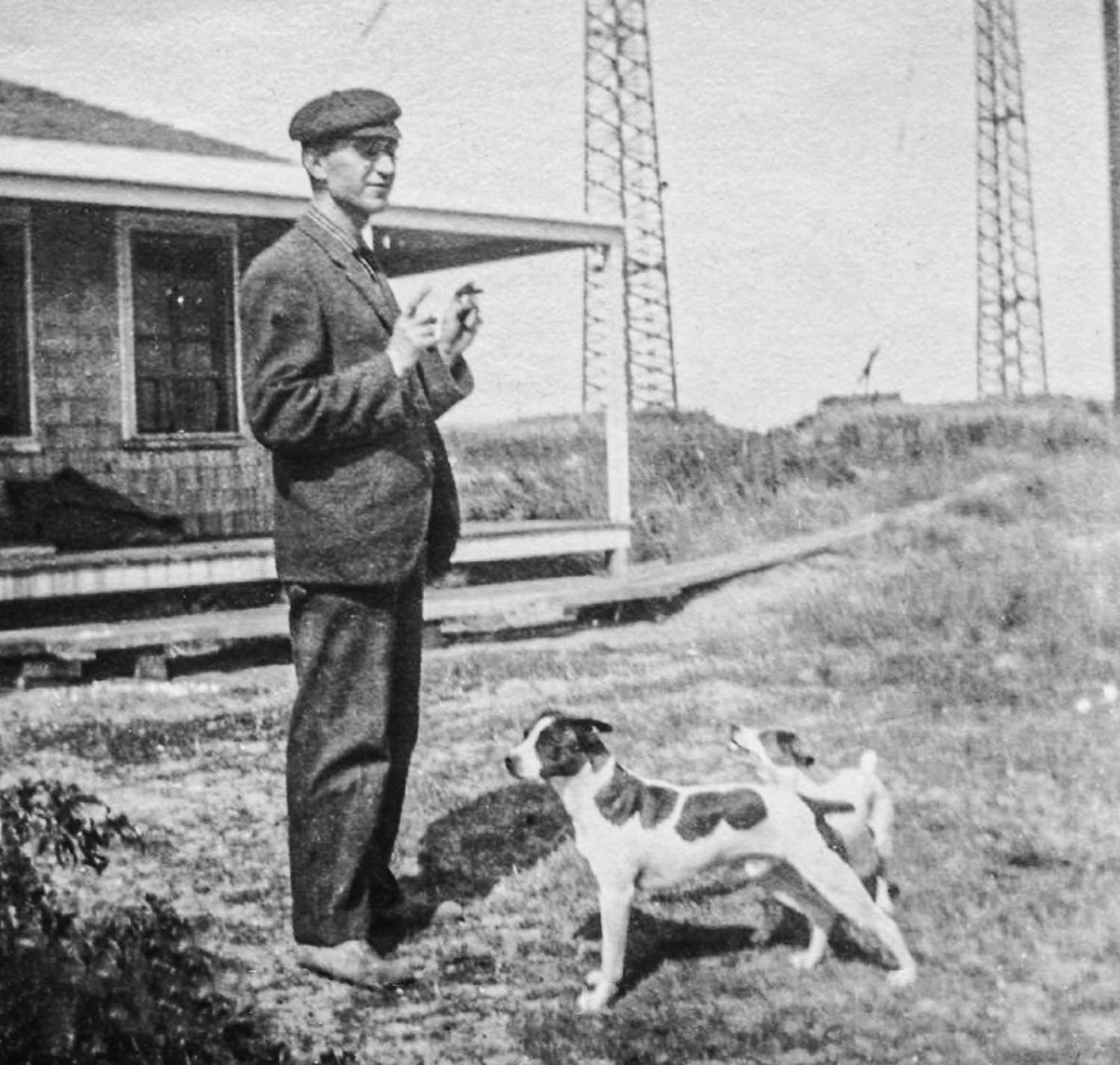 At one time, close to 300 million Americans were listening to the radio weekly. Radio stations became popular for reporting news, weather, and sports, and relaying public service announcements and even more influential when music hit the airwaves. 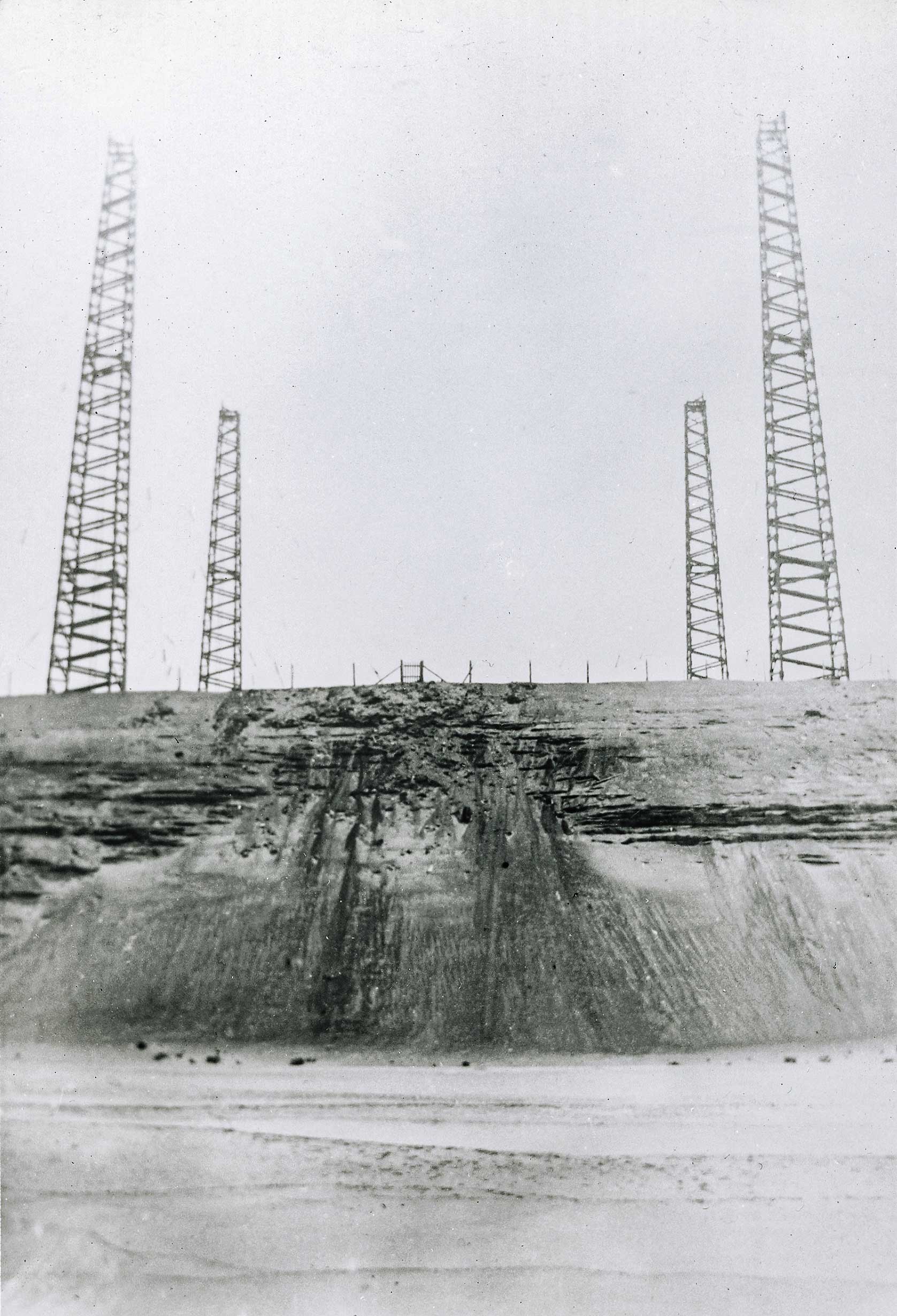 Currently, there are twenty-three radio stations with signals reaching Cape Cod, all of which broadcast on FM. The AM radio band has lost popularity and many well-known AM stations have gone dark in recent years. The last Cape AM station, WBAS-1240 AM, which broadcast from West Yarmouth, went off the air in July 2020.