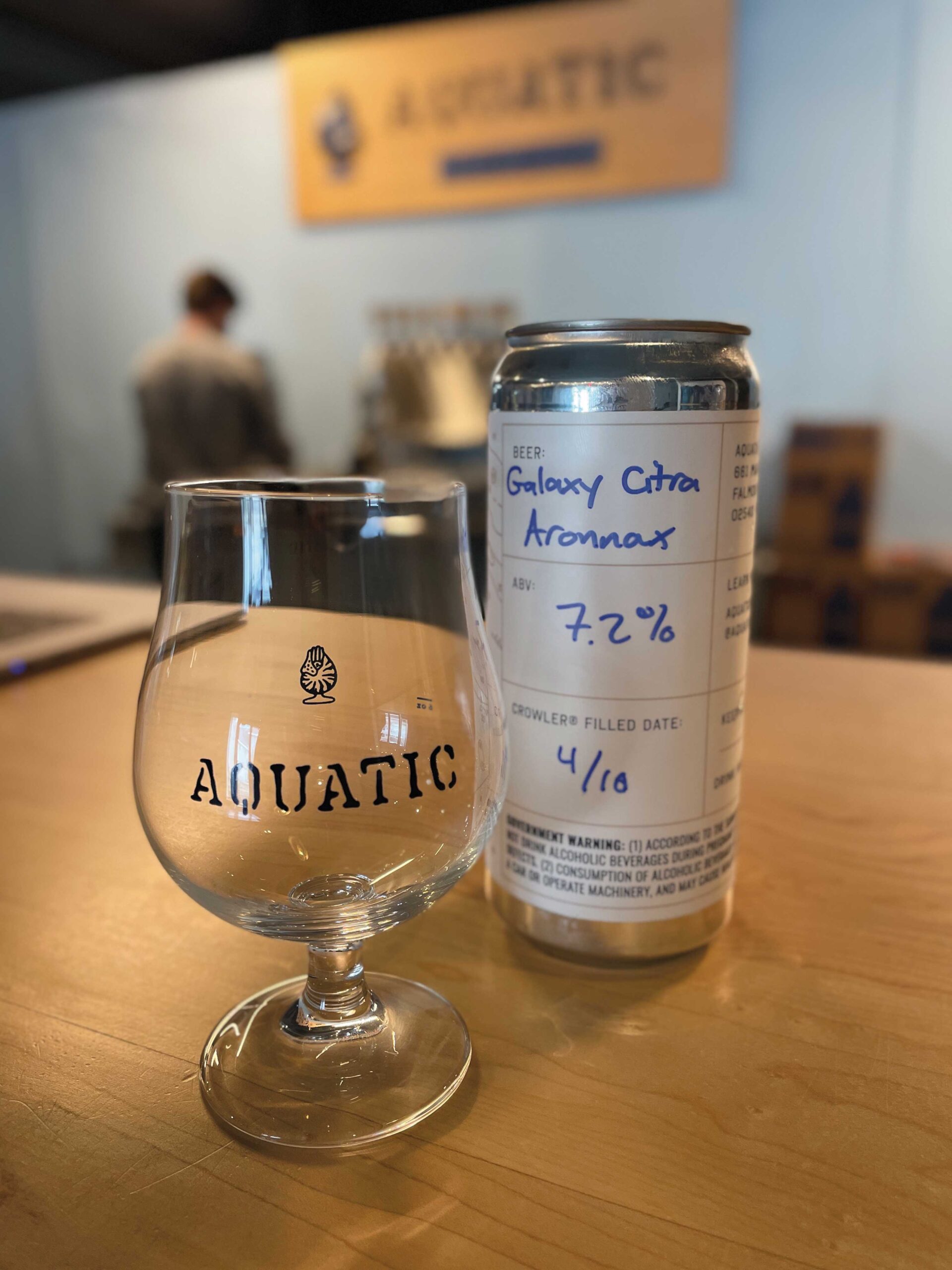 For many beer drinkers, it’s tough to say goodbye to those heavy porters and winter warmers, best enjoyed under a cozy blanket by the fire. But it’s always easier to greet a new season when you have a stellar craft brew to complement the weather. Enter the Galaxy Citra Aronnax, a fruity New England IPA with notes of pear, fresh from the tanks of Aquatic Brewing Co. in Falmouth. Take a sip, and you might just wash away your winter blues.

A smooth and easy-drinking brew, the Galaxy Citra should draw a diverse crowd in its limited release. That’s generally the goal of the marine scientists turned brewers, Drs. Alex Bergan and Greg Horning who own Aquatic Brewing Co. “There’s something for everyone. We like to offer a variety,” Bergan says.

As a two-person operation, they work in small batches with the freshest ingredients possible to provide a rotating menu of beers that run the gamut—IPAs, stouts, saisons, you name it. Due to the state’s current Covid-19 regulations prohibiting on-site consumption of alcohol without food, the brewery has been strictly offering to-go sales of growlers and “crowlers”—32-ounce cans fillable by tap—since opening in November. 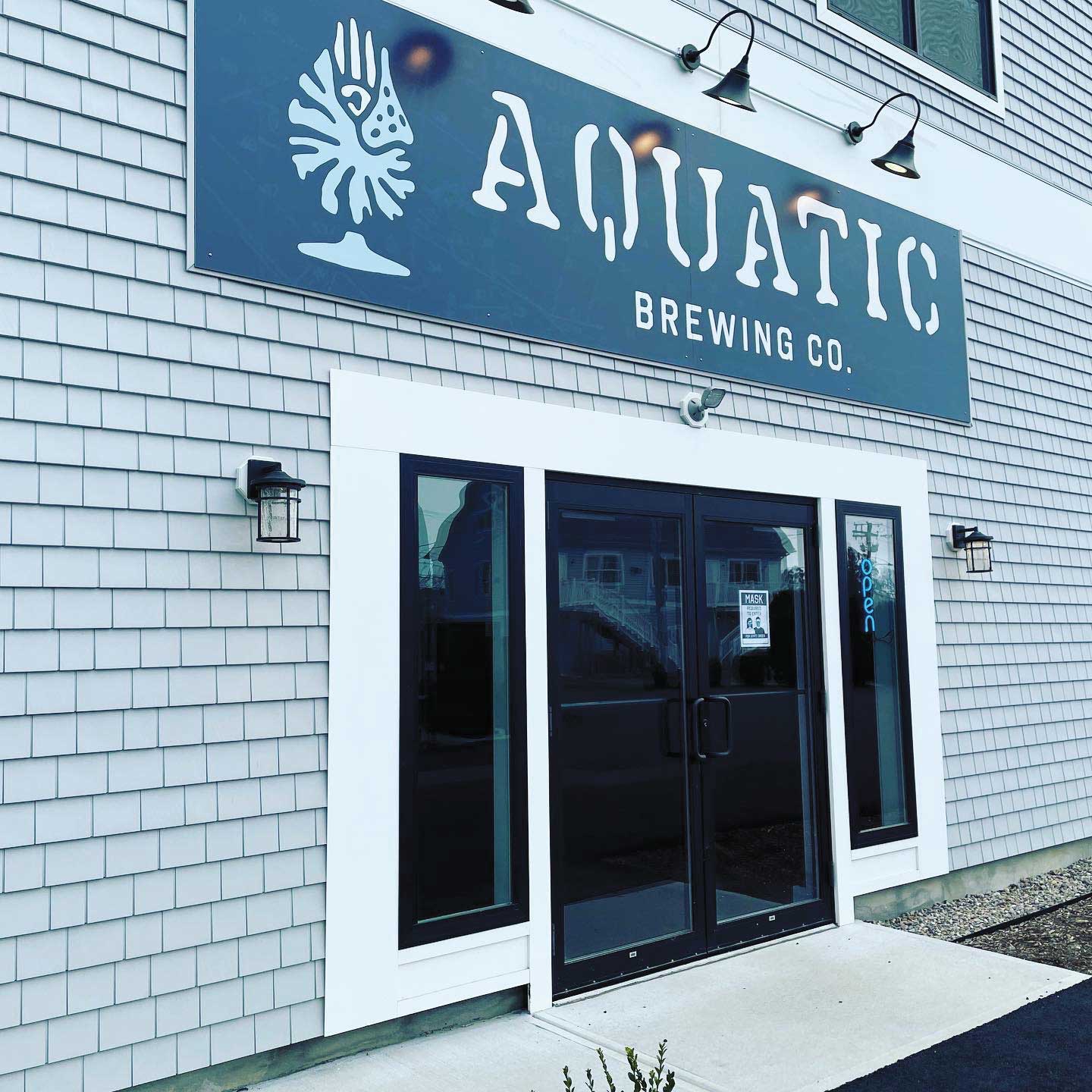 When it’s possible, they hope to plan the taproom and even have food trucks visit regularly. Right now, though, Bergan says they’re “making it work” within the restrictions, and customers have been happy to adapt to their takeout-only system. “It’s been really great to have the community come out [and support us].” It doesn’t hurt that their beer is poured fresh every day, allowing them to provide a product their customers can’t find anywhere else.

Prior to starting a business, Bergan and Horning had already built up a following for their home-brewed beer. The two were roommates in the same joint graduate program between MIT and the Woods Hole Oceanographic Institution (WHOI), studying Oceanography/Applied Ocean Science and Engineering. But once they began applying their science backgrounds to brewing, they not only realized they “were really into it,” Bergan recalls, but they also drew the attention of their peers. They brought their beer to parties—first in Somerville, and then in Woods Hole, when they began the WHOI-based portion of their studies—and became known as the guys who made good beer. “It’s not just good beer either, but beer that got better over iterations,” adds Bergan.

Although Bergan is originally from California, and Horning, from Oregon, they found a home for themselves in Falmouth and a market for local craft beer on the Cape. Noting the open and supportive nature of the brewing industry, Bergan says they would ultimately like to collaborate with other local brewers. Someday, he says, “It would be wonderful if we had enough breweries [in town] that we could walk to one another.” 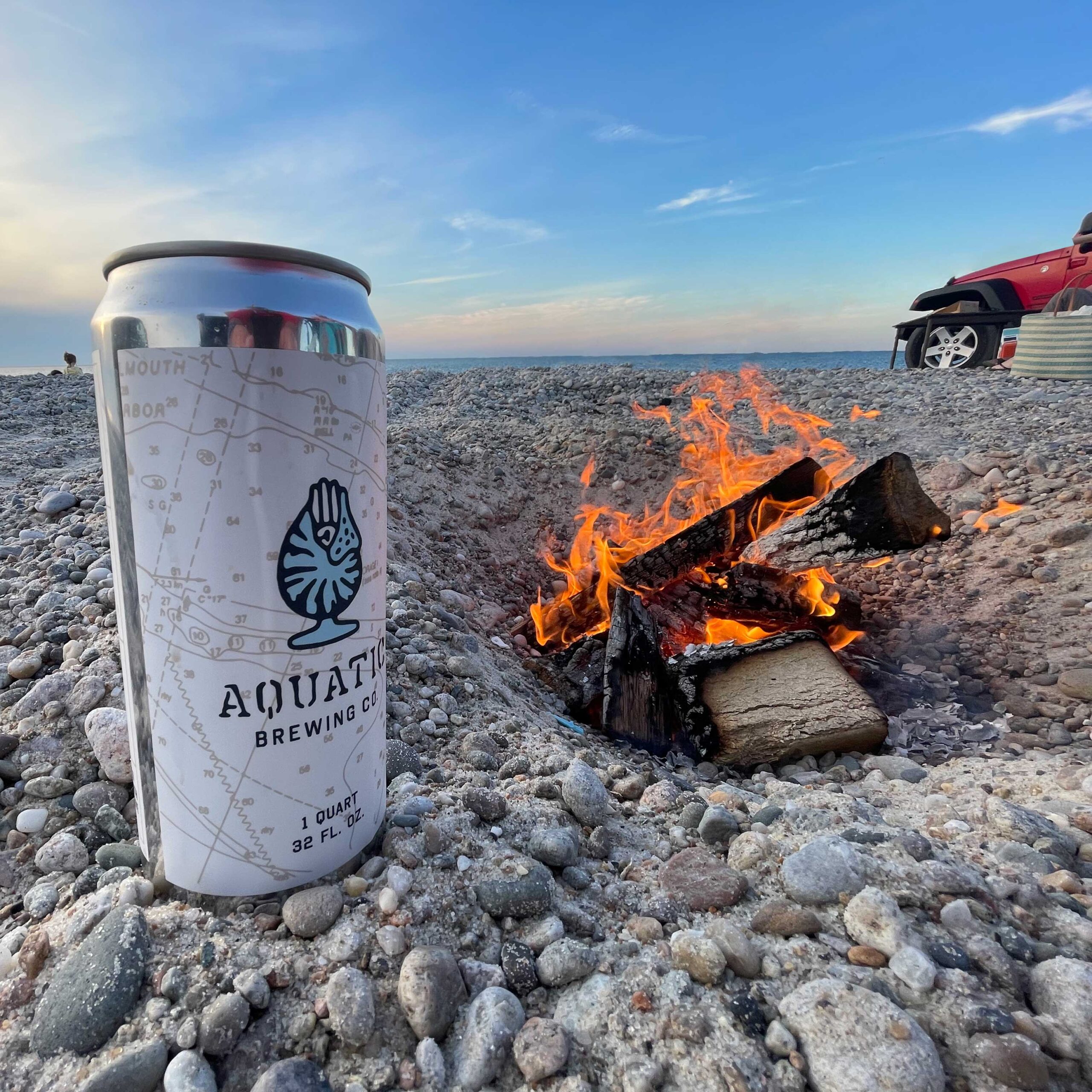 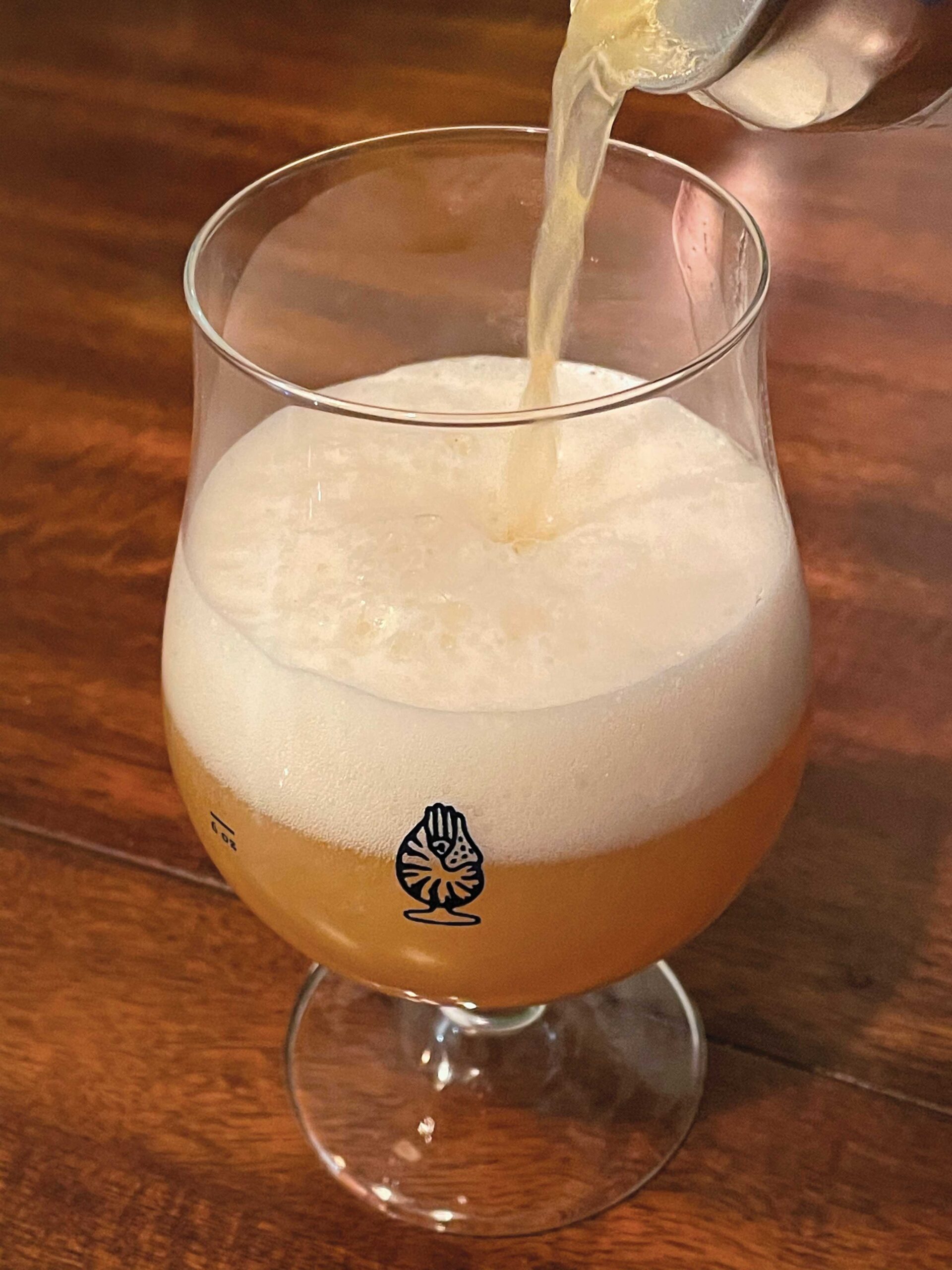 Although the menu changes frequently, Galaxy Citra Aronnax NEIPA (7% ABV) will be available intermittently this spring and summer (this brew isn’t going away for good!). A few other beers you’ll find on tap this season include the Defendable Draft Pale Ale, Highly Common Amber Lager, and Shrewd Saison. You can find the updated menu and order beers to go on their website.