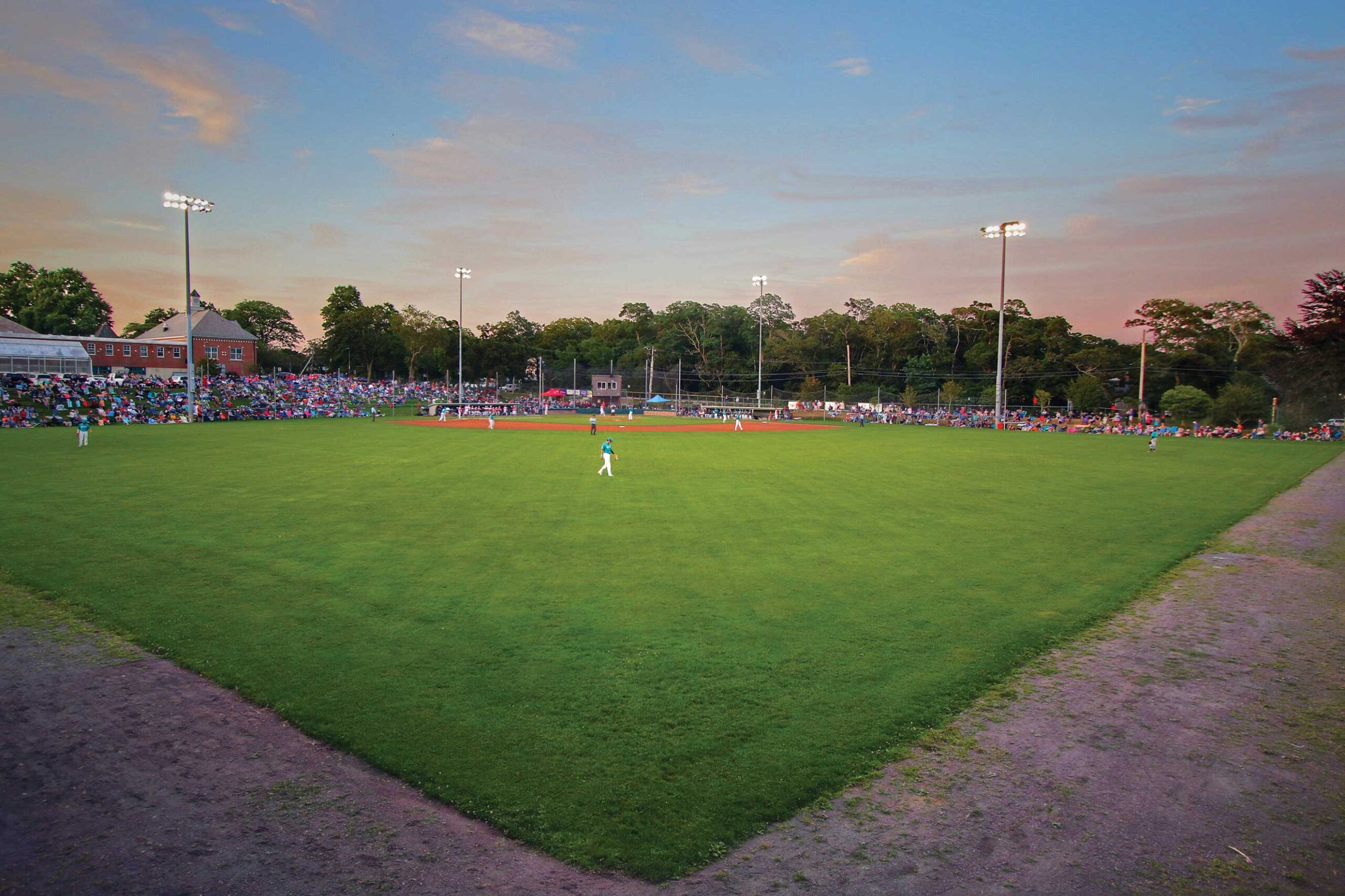 But the joy of Cape League baseball will return

The fabric of a Cape Cod summer is a comfortable patchwork quilt of blissful scenes: sunshine, swimming and sand dunes; festivals, fairs and fireworks; beaches, backyards and barbecues. And baseball, of course.

The Cape Cod Baseball League has been a cornerstone of the season since the 19th century. The league traces its roots to 1885 so the perfect symmetry of emerald-green grass diamonds has been woven into the tapestry of the peninsula for generations.

But not now, not in this summer of discontent derailed by Covid-19.

There is no joy in Mudville, or in Orleans, Chatham, Cotuit or the other seven franchises that comprise the Cape League. The mighty Casey at the bat struck out and the Covid-19 pandemic struck down the nation’s premier summer collegiate baseball league. Opening Day was set for June 13, but in late April the league’s executive committee voted unanimously to cancel the season. There were too many challenges to overcome; understandably the health and safety of everyone was the primary concern.

The news was a jolt, albeit not unexpected. The league website still includes a daily schedule of games into August. However, now, stamped in cranberry-red, is the jarring message: Season Canceled See You in 2021. Amid the frustration of self-quarantines and social distancing, these fields of dreams—places of communion and hardball heaven for so many—are empty and silent.

But there is no crying in baseball. This is a game of failure, of coping with adversity. The best hitters are only successful 30 percent of the time. Pitchers often miss their target and errors are made. The best teams win only a few more than half their games.

And so the Cape League will endure and return next season with the sweet sounds of summer echoing through twilight evenings. The thwack of the bat, the thump of the ball will speak to us again like James Earl Jones’ Terence Mann character in Field of Dreams:

“Baseball has marked the time. This field, this game, it’s a part of our past. It reminds us of all that once was good and that could be again. Oh, people will come … people will most definitely come.”

Indeed, the league will carry on through the selfless dedication and tireless energy of hundreds of volunteers. The young players come and go, chasing rainbows on their way to the bright lights of The Show in the Major Leagues. It is the men and women who work passionately year round to provide the stage for these boys of summer. They are committed to their communities and the foundation upon which the league thrives. Cape League Strong.

The league stirs memories for many. A young man has a first date, sitting beyond the outfield fence at Chatham’s Veterans Field. Grandparents, moms, and dads stake out grassy seats in Orleans on a banking down the right field line. Kids play catch behind the backstop in Cotuit and chase foul balls for cookies or ice cream in Harwich.

In the aftermath of the decision to cancel the season, the Cape League posted on its Facebook page an opportunity for fans to share “What the CCBL means to you.” There were dozens of responses, including poignant photos of host families with players, their adopted summer sons.

This is the CCBL, where emotional bonds are forged that last a lifetime. This pause in the action will not last forever. If there was a star-spangled anthem of the league, it could well be Bruce Springsteen’s “Land of Hope and Dreams”:

Leave behind your sorrows/Let this day be the last/Tomorrow there’ll be sunshine and all this darkness past.

Casey at the bat went down swinging in that timeless poem, but that’s baseball. No matter. There will be better days. There will be joy again in the Cape League.

The Cape League is ramping up its social media platforms and online postings to keep fans engaged and looking forward to the summer of 2021. Already, the league website (capecodbaseball.org) has links to podcasts with managers and former players. There’s a story on the best first basemen of all-time, including Frank Thomas, who went from Orleans to a 19-year all-star career with the Chicago White Sox and then the Hall of Fame in Cooperstown. The league plans to stream past games of note on its website, Facebook page and YouTube channel throughout the summer. The Cape League Hall of Fame class of 2020 will be announced this summer with the induction ceremony planned for November. The league also has a merchandise store and is selling facemasks with the CCBL logo. Proceeds will benefit small businesses on Cape Cod.