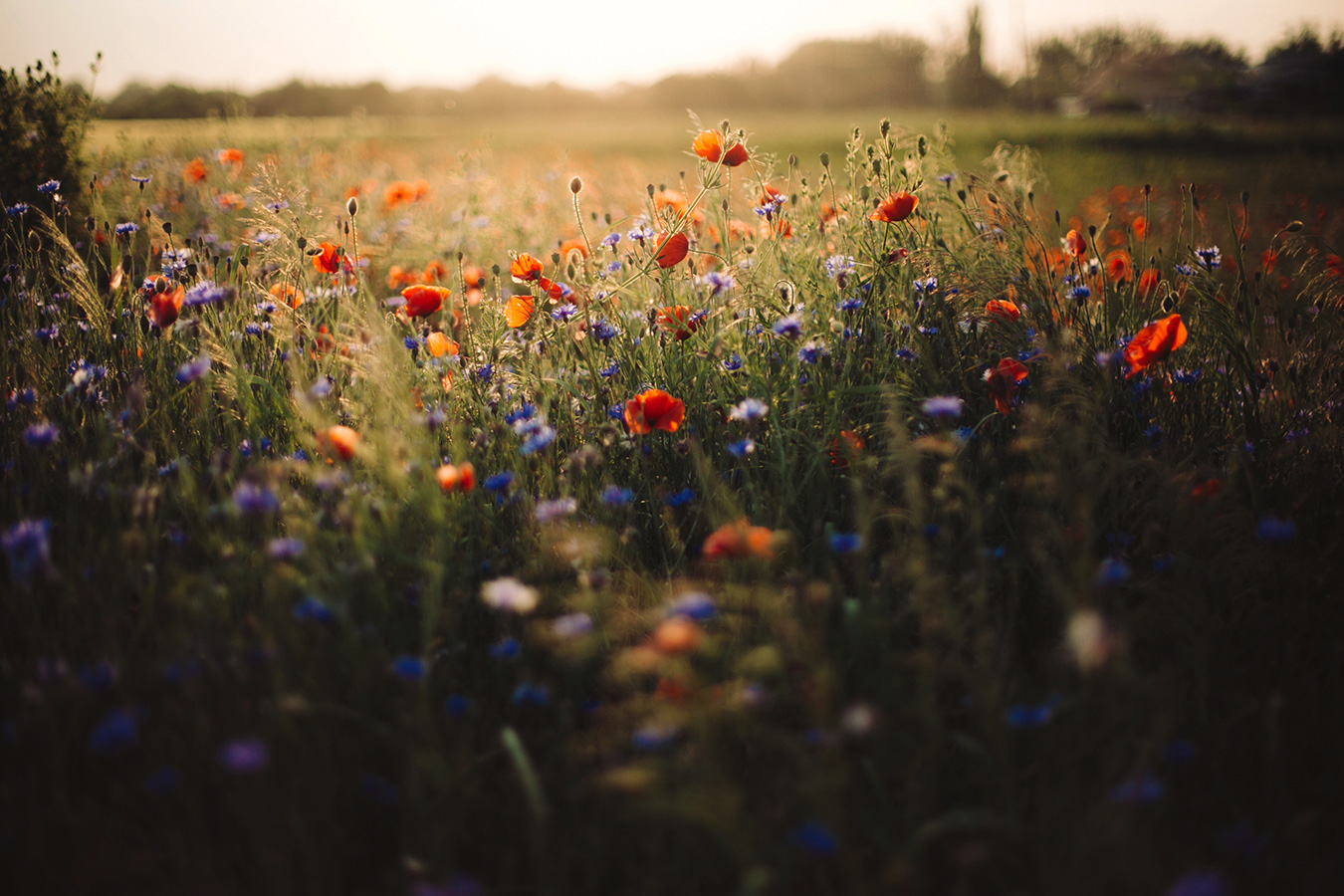 A Day in the Life

Running Down Wildflowers in Barnstable

A volunteer project identifies hundreds of different species demonstrating the flora of the region is more diverse than one might expect.

“Hardly too much attention can be bestowed on flowers,” said the early naturalist Henry David Thoreau. The Barnstable Land Trust agrees. The nonprofit has started inventorying all of the wildflowers on land under its protection.  Initiated late in 2019, the effort undertaken by volunteers focused initially on three parcels: Bell Farm in Cotuit, Fuller Farm in Marstons Mills, and the fields of Proctor’s Crossing in West Barnstable. “The inventory is helpful to our land trust in many ways,” says Janet Milkman, executive director of the Barnstable Land Trust. “The knowledge of which plants are on our properties helps us refine our land management practices for habitat protection. It’s also great for educating visitors and even for grant applications.” By the end of  2020, the volunteers had identified hundreds of different species from pink lady’s slippers to prairie ironweed.

While the project may have been easy to do on beautiful summer days, there was a more significant purpose that kept the volunteers scanning the local landscape even when the weather turned: to help study wildflowers’ critical and colorful link in the ecosystem chain. Everything in our local environment is connected, and as a result, when one link is out of sync, it has a ripple effect. Native wildflowers feed and shelter birds, insects, and pollinators, and some species are in decline. Taking inventory of the local landscape can be useful in land management, educational programs, and financial aid efforts. 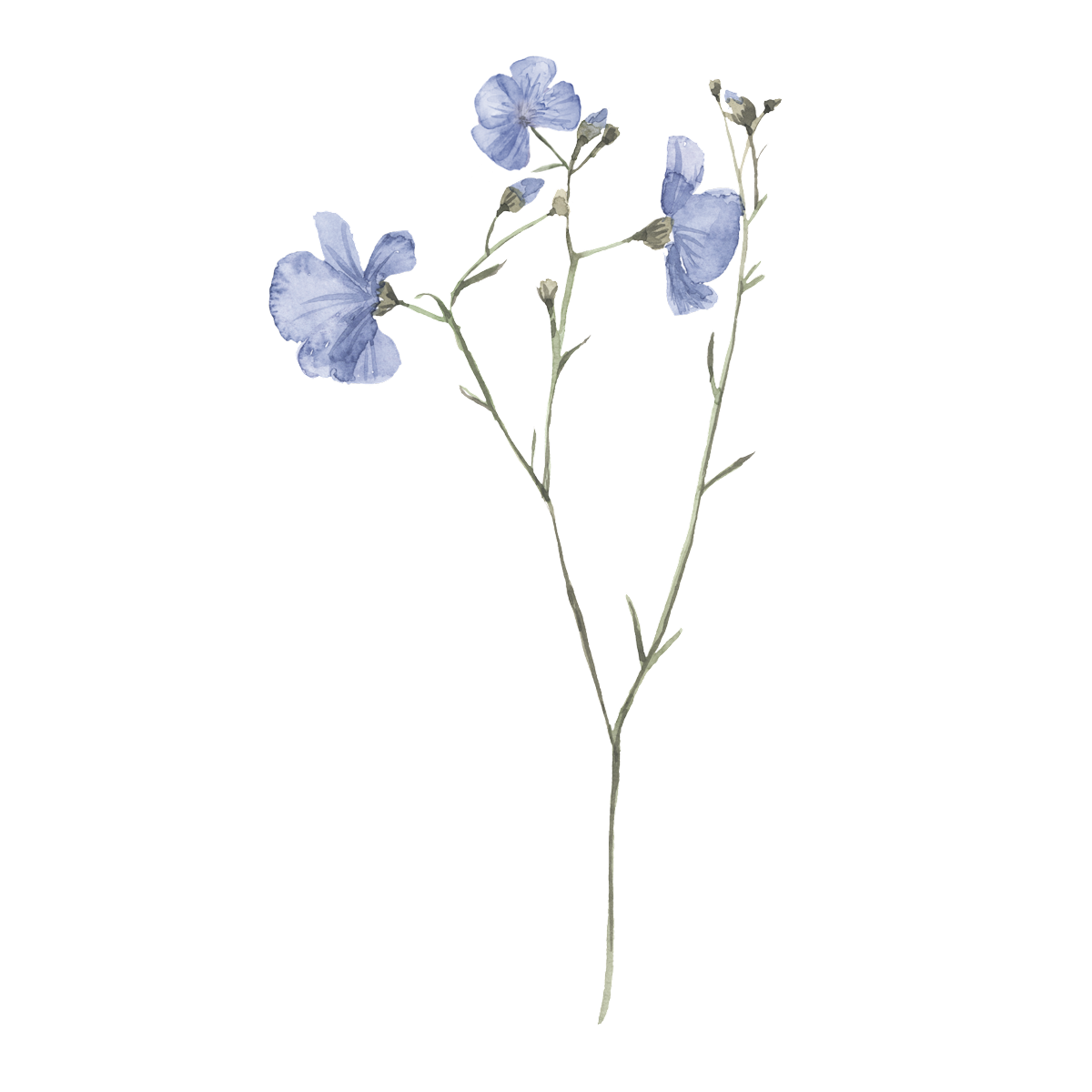 Bell Farm is the relatively small southwest section of the popular Eagle Pond Sanctuary. Years ago, Kenneth Bell, an Illinois oil man, owned the property. While the inventory here is incomplete, it will yield many varieties since a range of habitats are involved, from wetland through woodland to upland. After less than two months, volunteers have identified 47 different species. The inventories follow the Audubon field guide approach by including vines and shrubs in the counts. Flowers include everything from the expected common hawkweed to the less abundant pink lady’s slipper.

Proctor’s Crossing is south of Route 6A just to the west of the railroad crossing. In the late 1800s, Colonel Joseph Proctor owned the then 600-acre Bay View Farm, which included the present fields under review. After inventorying in only the last month of the 2020 season, there are indications that the site may have more kinds of flowers per acre than any other spot in town. Volunteers identified 55 species, including varieties of aster and goldenrod. An extensive stand of bushy bluestem puts on a show. Wild cranberries are plentiful. American water horehound and porcelain-berry are among the unusual plants.

”Cape Cod contains a unique flora which, due to glacial history, is more related to Long Island than to western Massachusetts. It includes several globally rare species and some regional endemics that lend international significance to the conservation of this flora. Connections of some species to Nova Scotia and New Jersey that are not found, or rarely found, elsewhere in New England, present interesting examples of biogeography that help to explain its diversity. 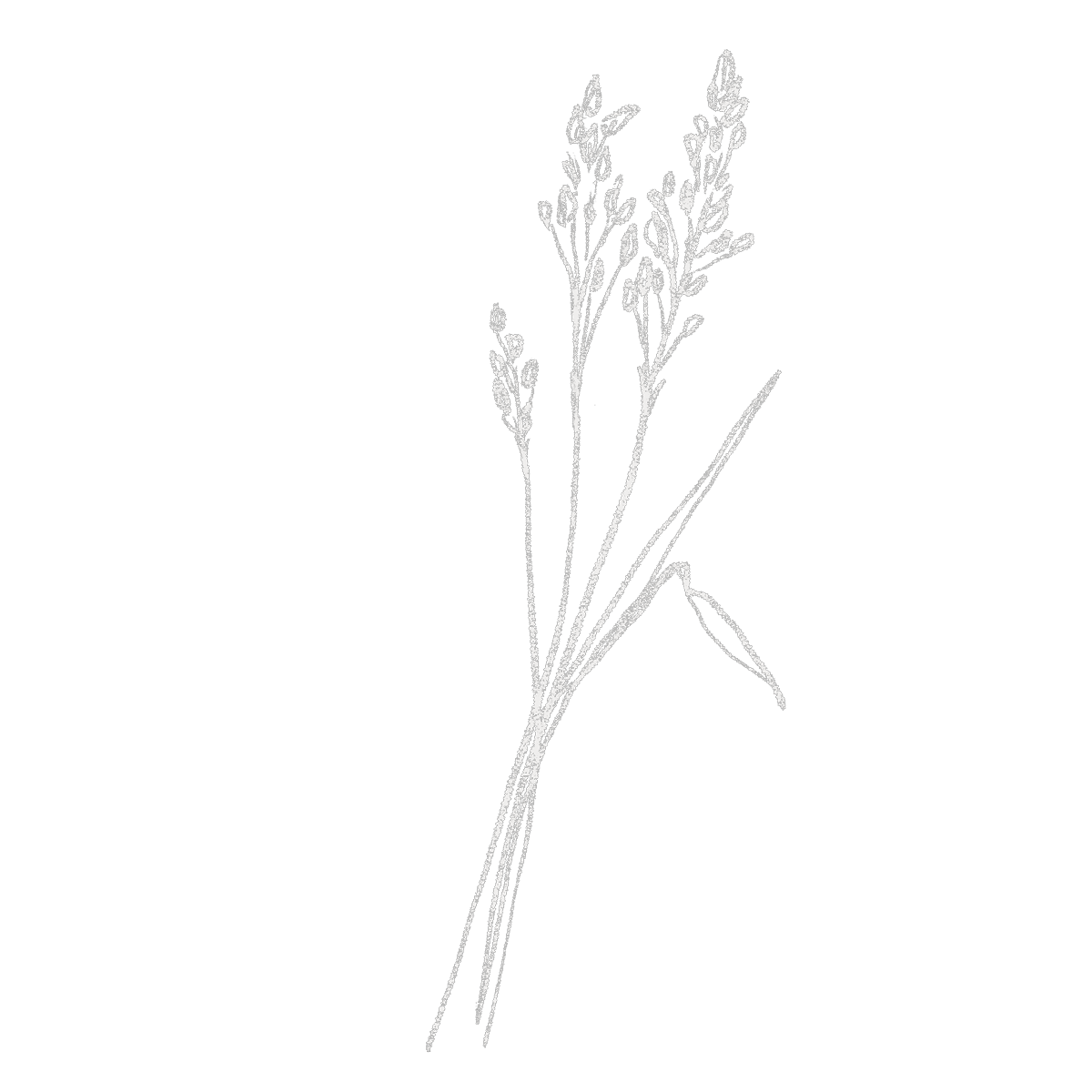 Fuller Farm on Route 149 just south of Race Lane traces to the turn of the nineteenth century. The place remained an active farm up to its 2012 purchase by the land trust. Once the old farmhouse came down last December, it became safe to open the property and its rolling hills and many trails to the public. The Fuller inventory, stretching over two seasons, included 105 different species. Asters, buttercups, chickweeds, clovers, cresses, goldenrods, hawkweeds, roses and sorrels made their way to the list. Just as satisfying as the variety of flora was the spring appearance of a swarm of Baltimore checkerspots making themselves at home on the farm’s plentiful milkweed. (This butterfly species is itself in severe decline.) Two lonesome and uncommon plants garnered much attention: a prairie ironweed and a solitary little lady’s-tresses, which produce three to five leaves that wither at the time of blooming.

The Biota of North America Program (BONAP) helped identify the ironweed. Initially, it was thought the flower was a New York ironweed, a plant found along the region’s coast, but it did not quite match. At first blush, a prairie ironweed designation was dismissed because BONAP data showed that the flower existed in only one New England county, Middlesex, Massachusetts. A close examination, nonetheless, suggested the stately plant must be a prairie ironweed. Information and photographs were submitted to BONAP. Shortly, the director agreed, responding “you are correct.” There was quiet elation among those involved with the project, after all seeking wildflowers is a restrained venture!

The little lady’s-tresses did not present identification troubles, but locating it was tricky. The plant is so small that one could easily overlook it, but one volunteer spotted it all by itself in a field. To aid in monitoring the flower, a flag was placed alongside. The Commonwealth also tracks the diminutive plant. A member of the orchid family, little lady’s-tresses is on the Massachusetts Plant Watch List. 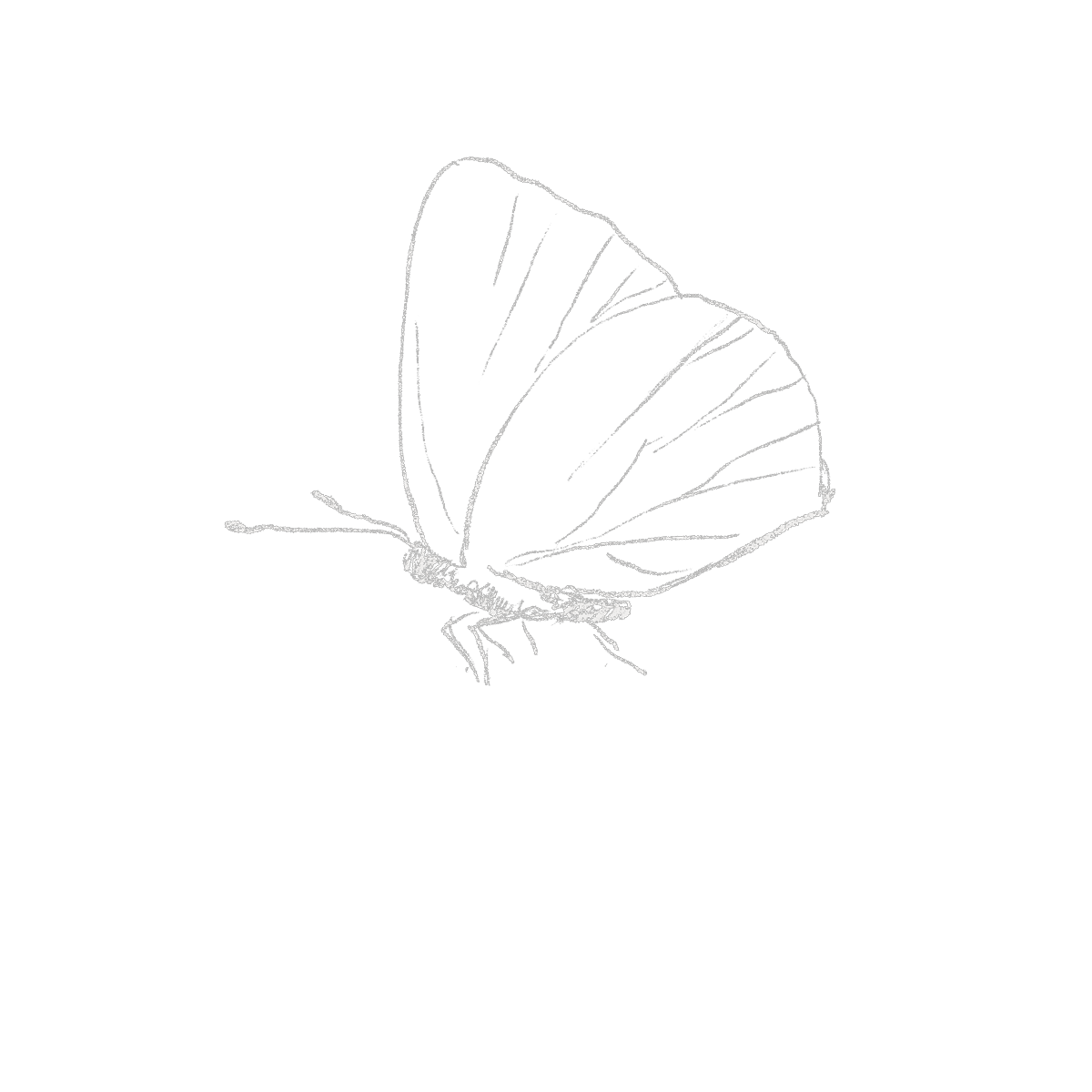 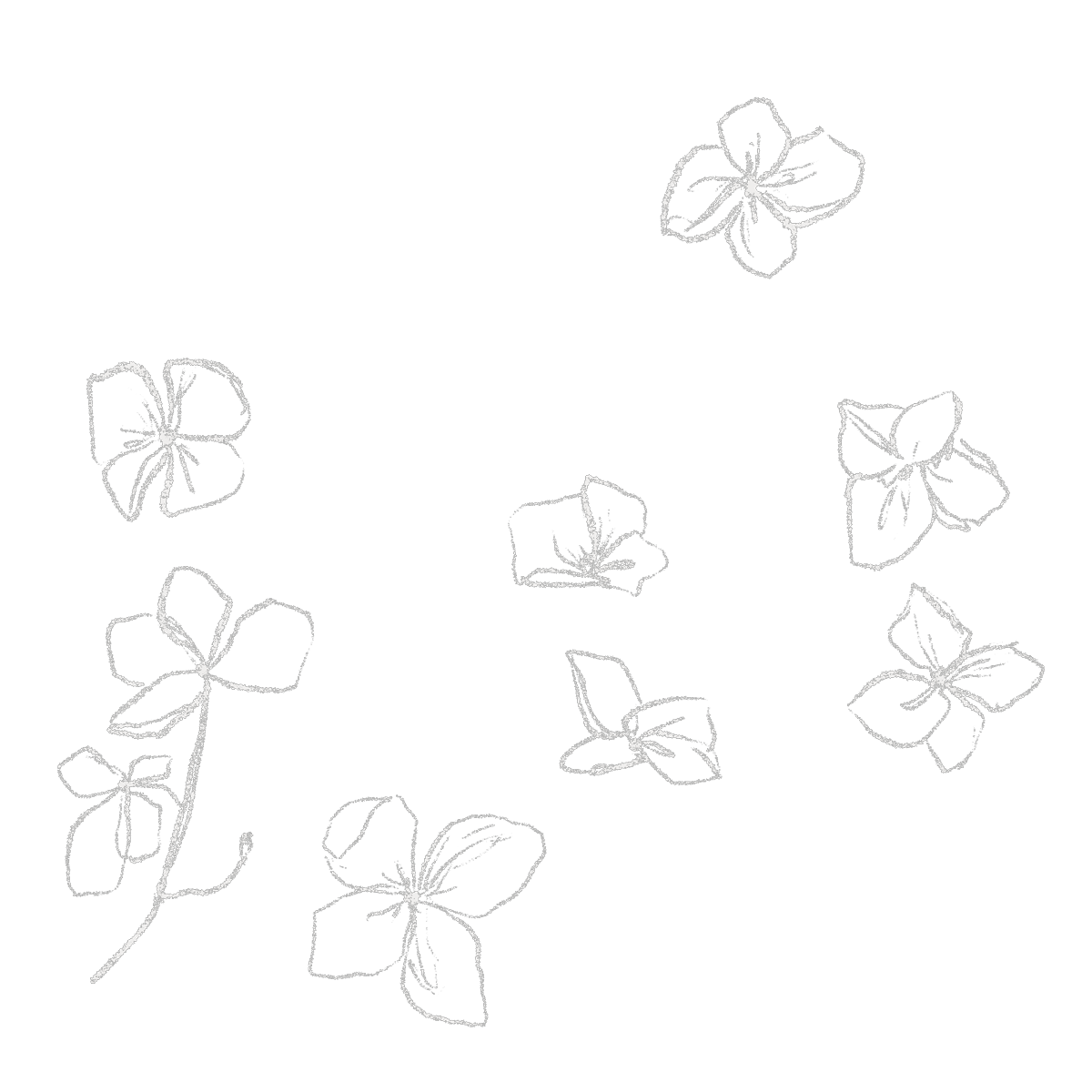 How to Start Inventorying

Identifying wildflowers is a time-consuming task, yet anyone who is observant and disciplined can undertake it. Blossoms usually are the key to identification. And since a few flowers bloom for only a day and others show for just a few days, daily site visits are essential (twice a day occasionally serves). In addition to frequency, it is necessary to step off the pathways into tall grass, briars, and thickets.

Similar plants also present problems. At Fuller, two members of the rose family were growing side by side: sweetbriar and pasture rose. A close examination revealed the stout downward curving thorns of the sweetbriar. In comparison, the pasture rose has sharp slender thorns growing at the base of the leaf branches. 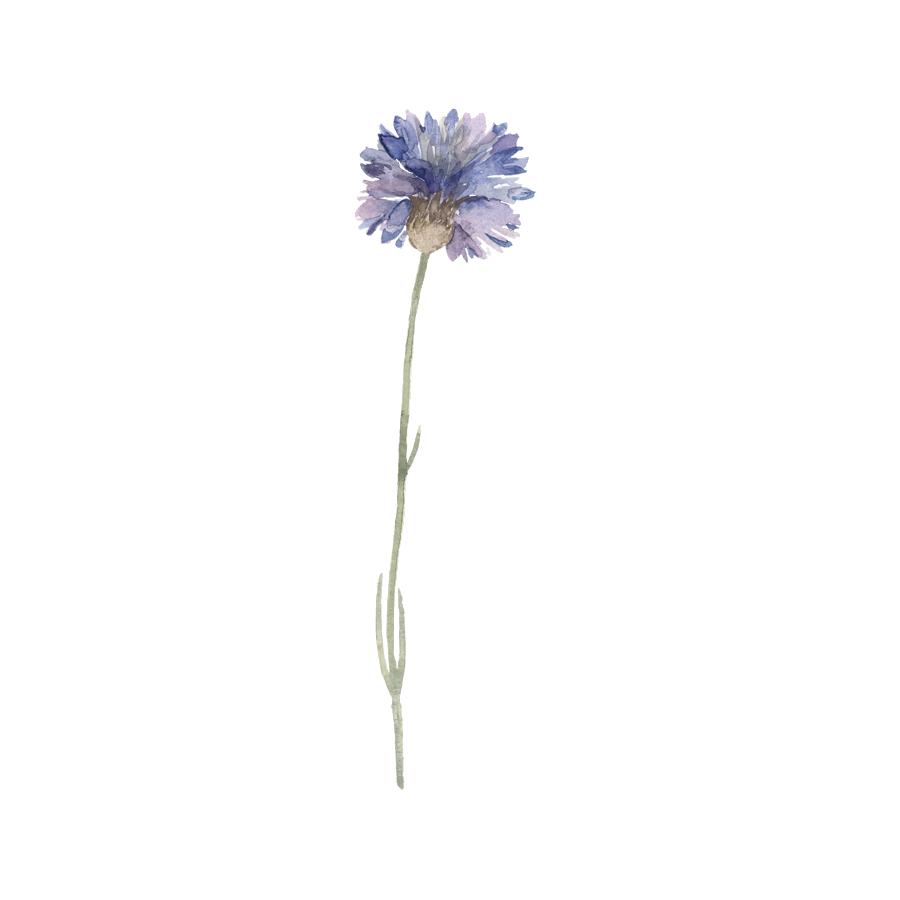 Many resources are available for budding enthusiasts. The Go Botany website is an excellent tool (gobotany.nativeplanttrust.org). As for books, Marilyn Dwelley’s Spring Wildflowers of New England and Summer & Fall Wildflowers of New England are easy to use. While it may take patience, identifying wildflowers is not a daunting task, and it can be fun. Chances are you’ll discover something beautiful hidden in a familiar landscape that you may have otherwise overlooked.