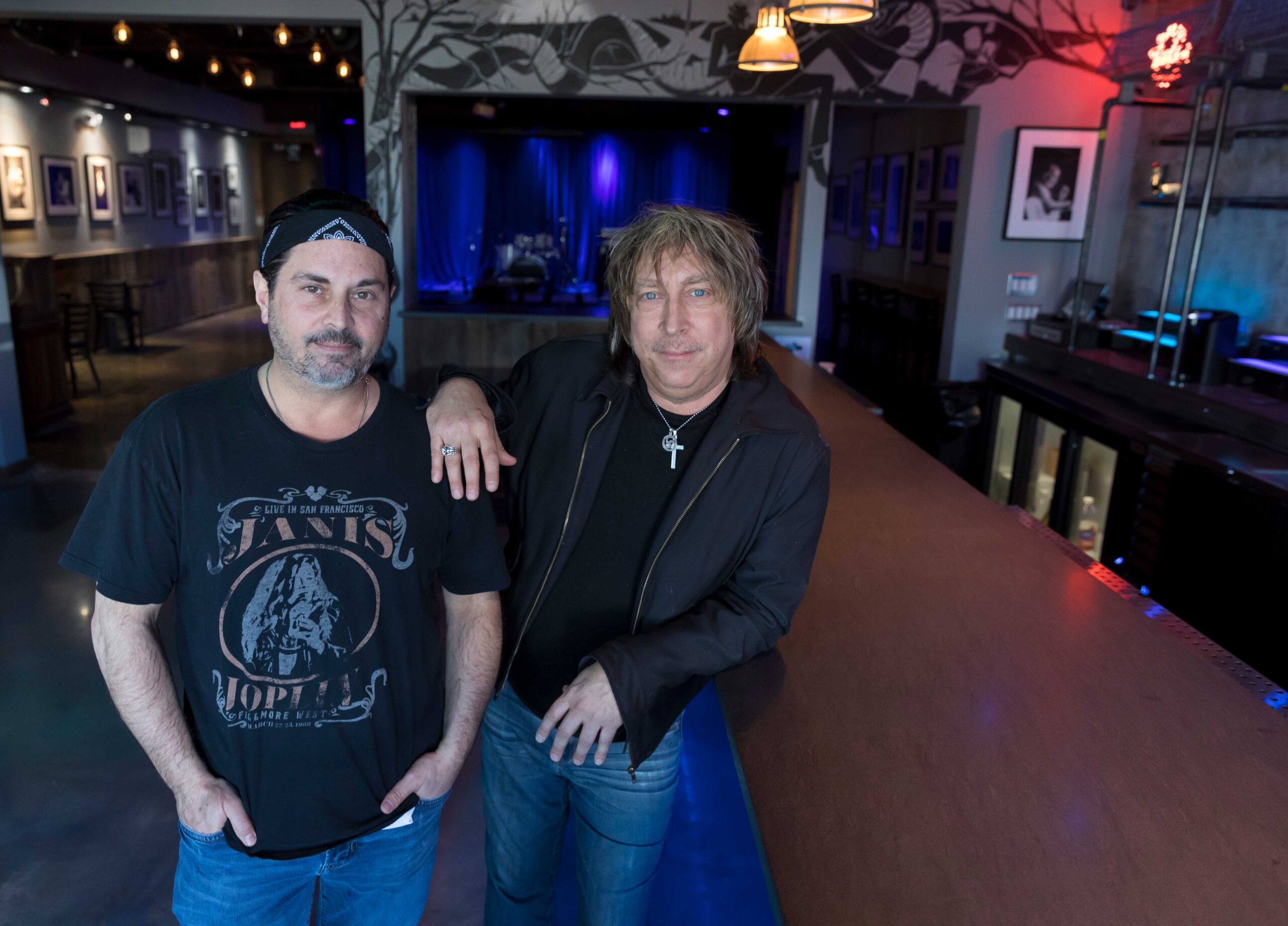 The Music Room opens in Yarmouth and aims to attract local and national acts to an intimate setting.

Ever since music producer and real estate developer Brian Serpone hosted the successful HOPE Music Festival at the Cape Cod Melody Tent in 2017, he has been looking for a way to create a local year-round center for live music. “I felt that the Cape community was really clamoring for a club that would attract high-caliber, national and international music talent,” says Serpone, who grew up in Yarmouth and now lives there full-time.

After a few years of searching and brainstorming, Serpone and his two partners, Paul Nelson, and Scott Cornella, found the current site in West Yarmouth and earlier this year, they opened The Music Room, a performance venue, art gallery, recording studio, and bar/restaurant all in one. “We call it a celebration of music and the creative process,” says Nelson, who is a Grammy award-winning musician who has played with luminaries such as Johnny Winter and Buddy Guy. “All these aspects are tied together under one roof.”

The partners tout not only the edgy, industrial chic vibe of the interior, but also the state-of-the-art sound system they commissioned for the 98-seat theater and in-house recording studio. “We built it with a sound engineer who worked for NBC studios in New York for over 30 years,” says Serpone. “The result is that our building has crystal clear acoustics like no other in this region.” 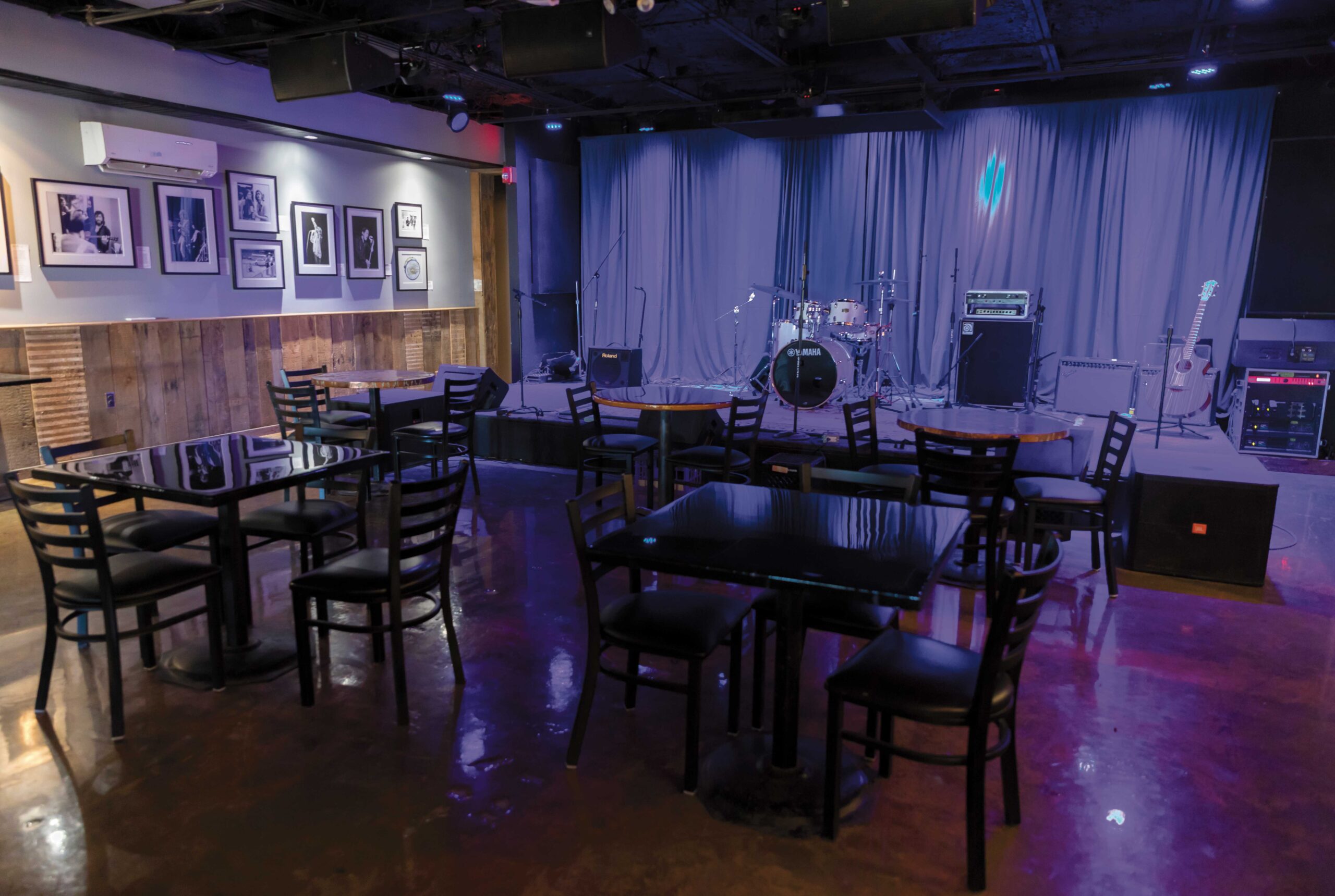 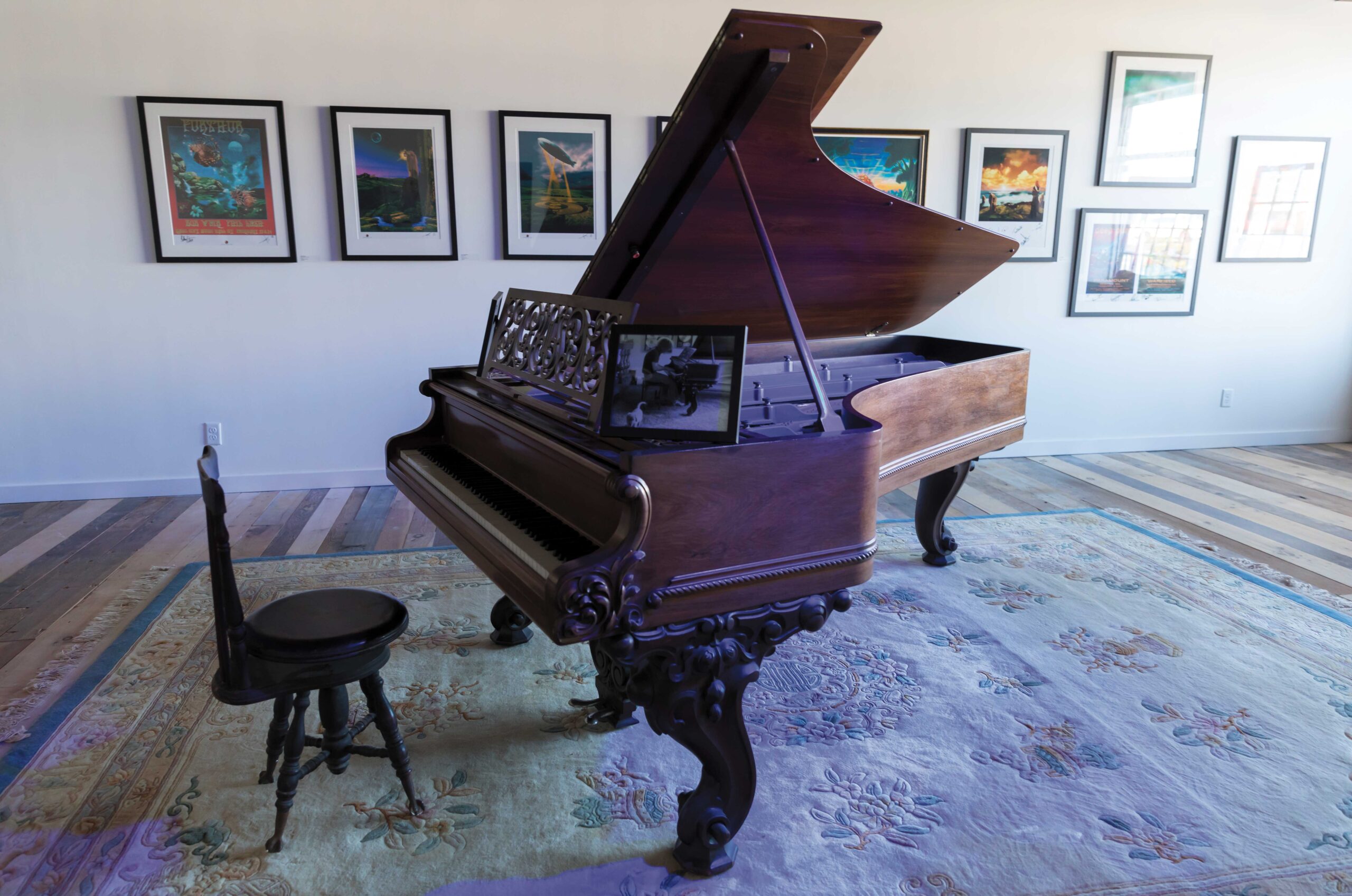 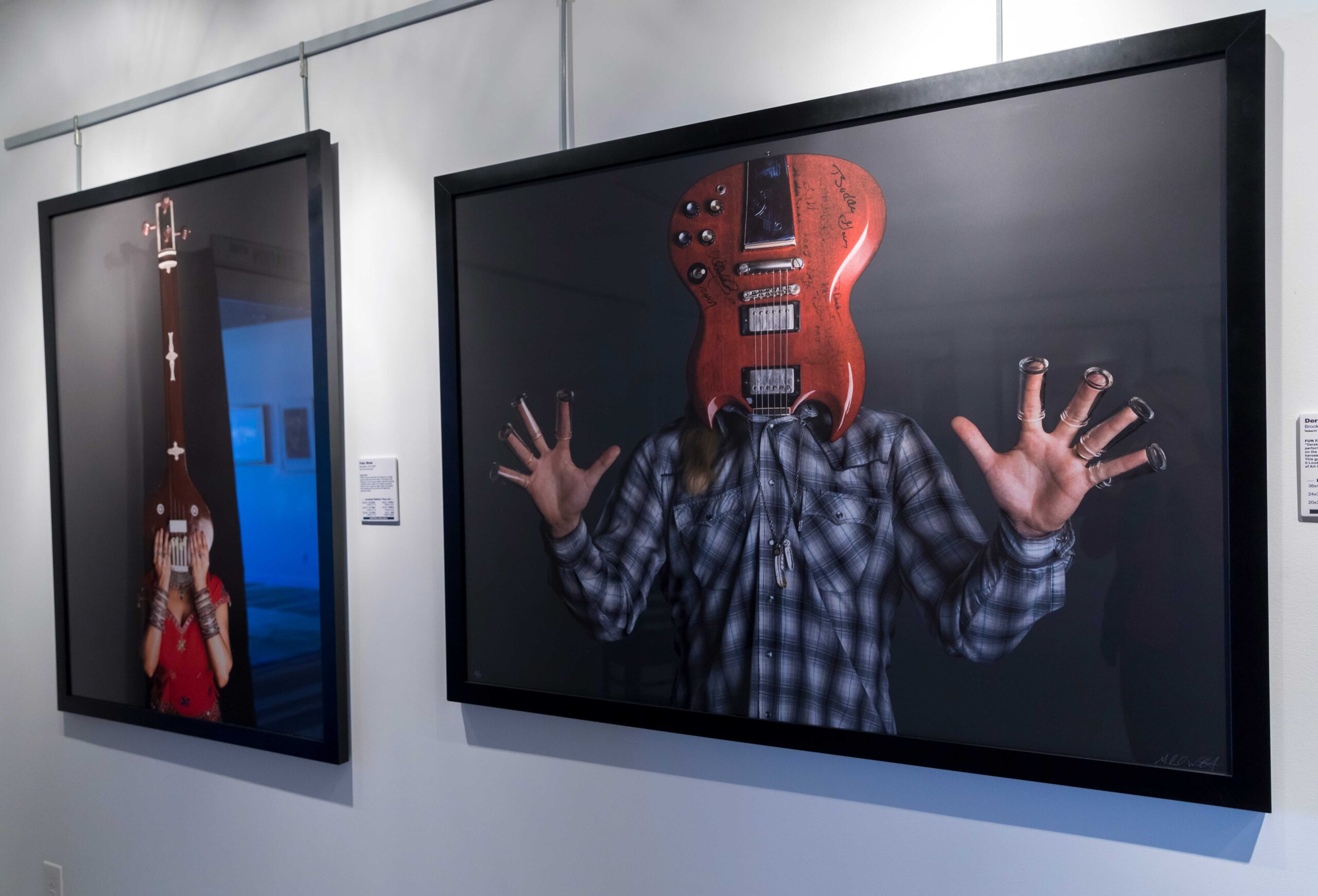 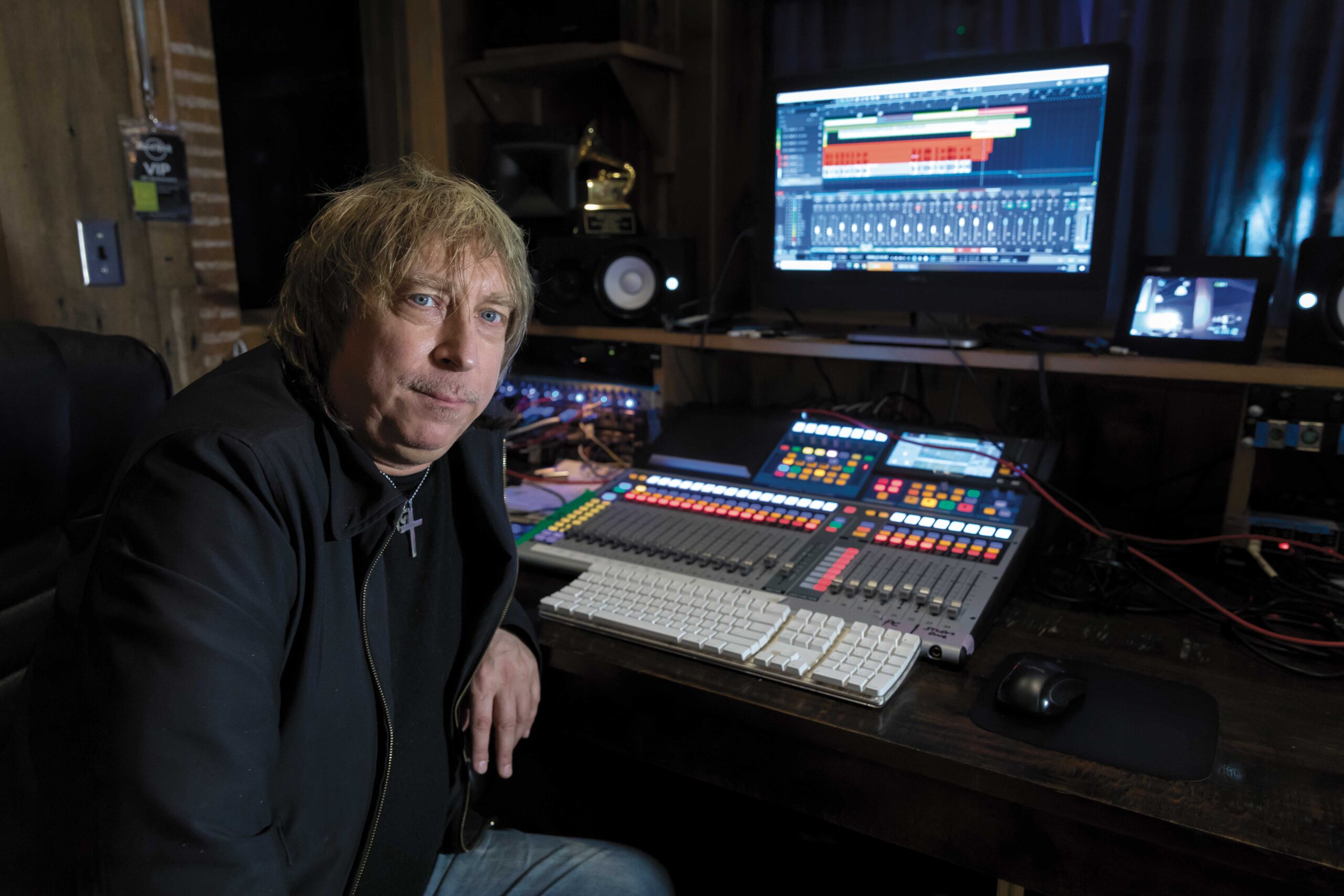 The venue includes a gallery and lounge area, where eclectic art adorns the walls, and repurposed wood from historic buildings is incorporated into the design elements. “I was working on a property development project and was able to take original wood from a 1709 structure and reuse it here,” says Serpone, who notes that 1709 is also coincidentally the year when the first piano was invented by an Italian harpsichord maker named Bartolomeo di Francesco Cristofori.

There is another legacy on display at the Music Room. “We are honored to have a piano once owned by the lead singer of the band Boston, the late Brad Delp,” he says. “It is an 1873 concert grand Chickering, the first one made that had the full 88 keys.”

The partners certainly hope that more history can be made at the Music Room, either through emerging local artists who perform on stage or utilize the center’s state-of-the-art recording studio to create music. “For any artist we can offer writing, arranging, editing, mastering, and mixing,” says Serpone. “We are a full-service studio with our own built-in record label.”

Already on the calendar are Grammy-nominated blues phenomenon James Montgomery and world-renowned rock guitarist Gary Hoey. They will be joined by many more notable performers throughout the year, each giving the kind of intimate show that music lovers crave. “These really will be up-close-and-personal performances,” says Nelson.

“It will be a VIP experience on levels,” adds Serpone. “Our patrons will be able to come see a show with incredible talent, wine, dine, and see original art, all within our truly high-end venue.” 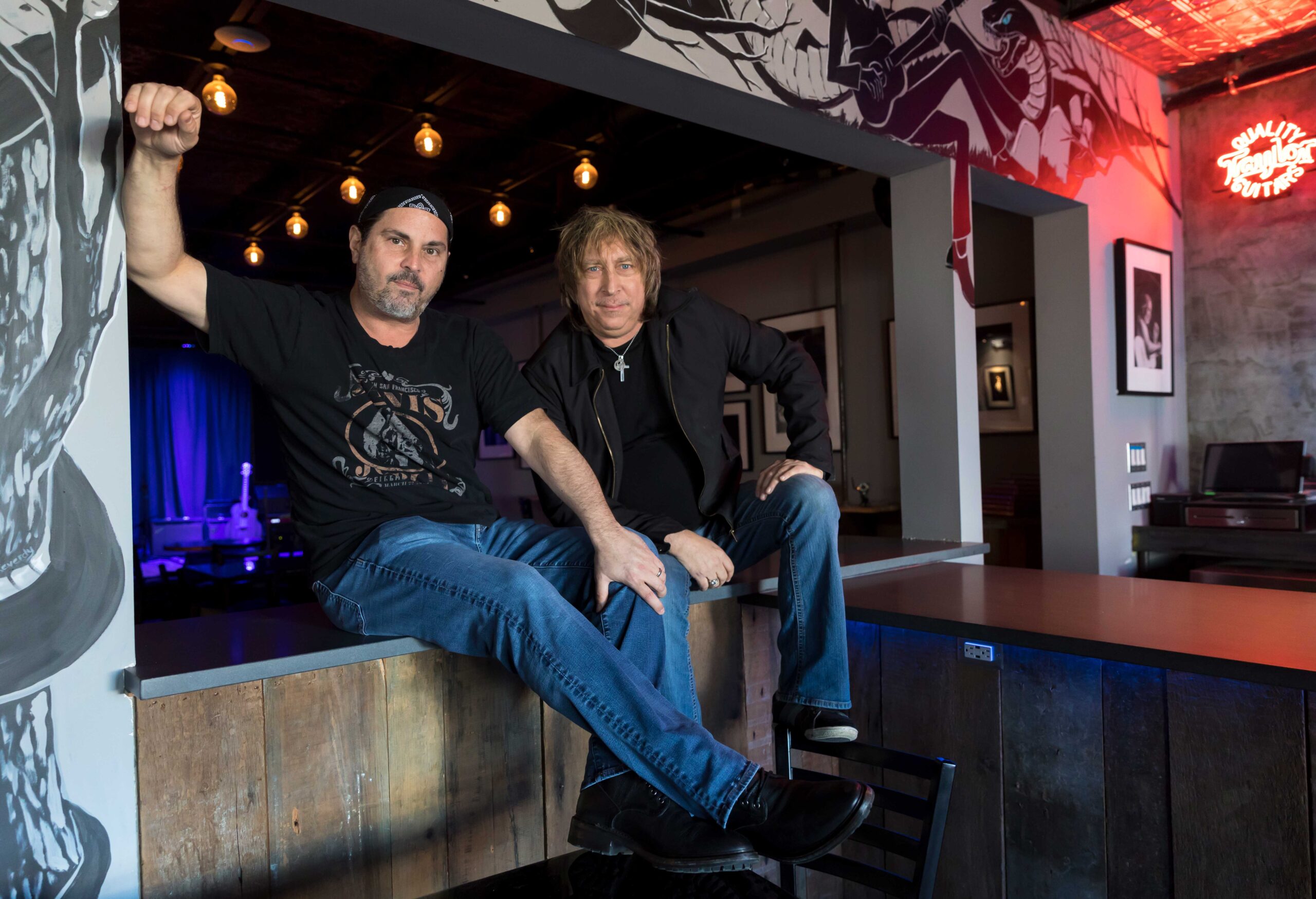 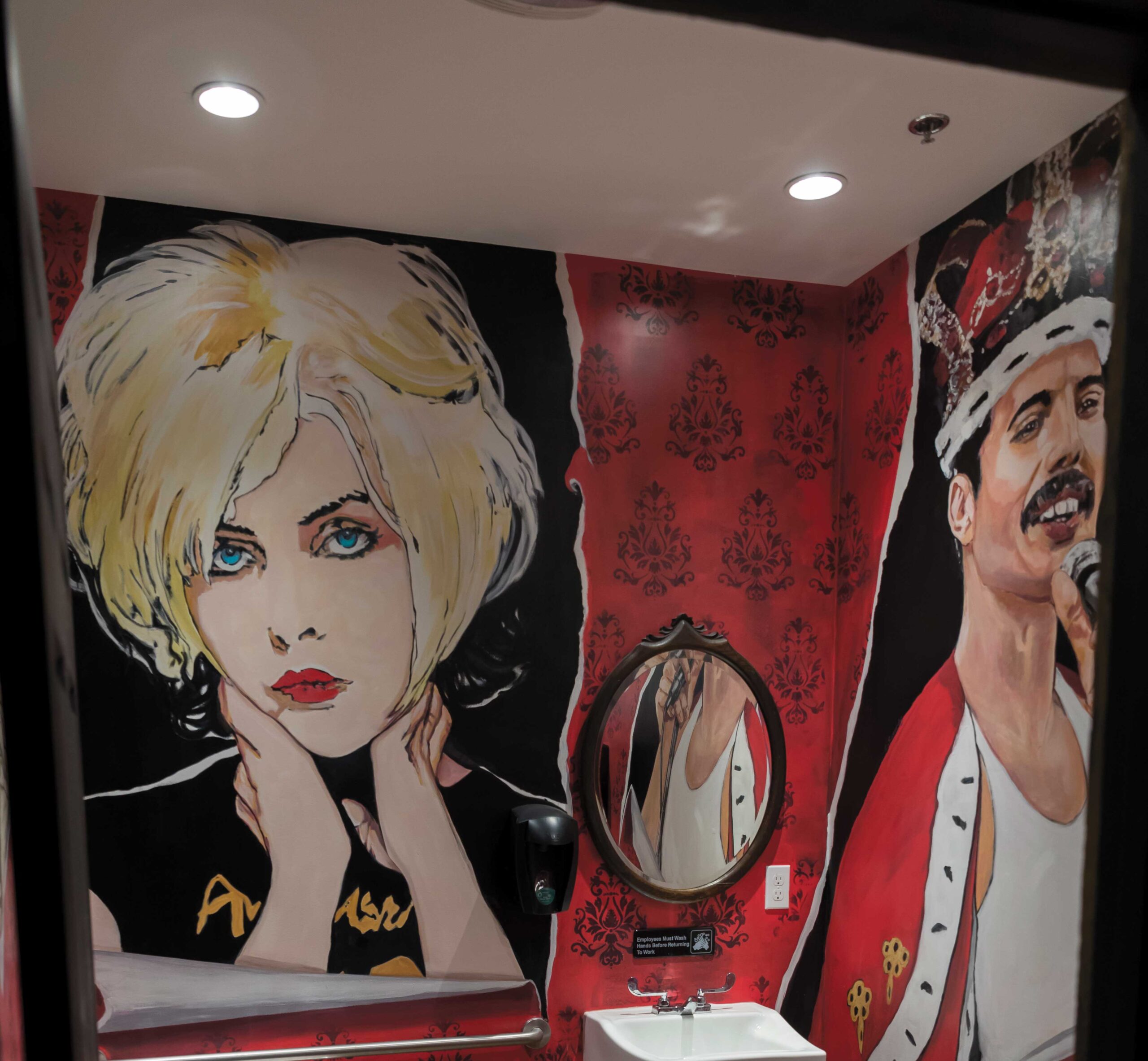