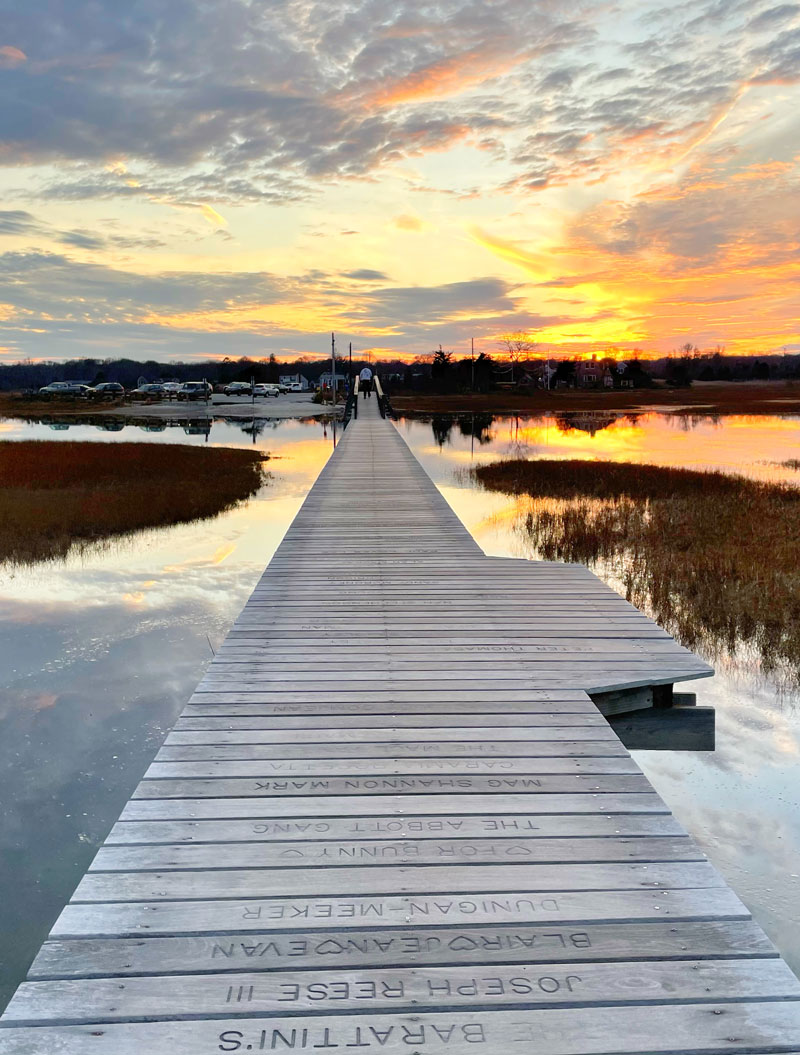 Sandwich was incorporated in 1639, making it the oldest town on Cape Cod.

With permission from the Plymouth Colony, 60 families from Saugus settled in Sandwich. The area was ideal due to its marshes, which provided an abundance of salt hay for livestock. In the 19th century the town became known for its glassmaking production. By the end of the 1840s, the Boston and Sandwich Glass Company was one of the largest glass factories in the country. Today, the Sandwich Glass Museum, which is operated by the town historical society, tells this rich story.

History is important when considering Sandwich. Many historic homes dot the landscape and are tucked behind trees or located off less traveled roads. There’s a lot of charm to be discovered in this Upper Cape town. In the center, Shawme Duck Pond is idyllic as it’s typically filled with waterfowl and surrounded by historic homes as well as a working grist mill. Off of 6A, Titcomb’s Bookstore, has been family owned and operated since 1969. The three-story retail space has a wide selection ranging from bestsellers to rare books. At Twin Acres Ice Cream Shoppe you can order homemade ice cream and enjoy it under a few old-growth shade trees.

Sandwich is not a top tourist destination compared to other Cape towns, which means its local attractions are often less crowded and easier to take advantage of even during the summer months. Heritage Museum and Gardens is not too far from the town center and throughout the season as flowers bloom, different festivities and events take place. Even in the winter, everything is wrapped in lights in the most magical way during Gardens Aglow. Of course, this coastal town is also home to the spectacular Town Neck Beach, where beachgoers can walk across the town boardwalk.

Sandwich Boardwalk is the pathway to Town Neck Beach, and it passes over marshes and Mill Creek. After Hurricane Bob hit in 1991, the boardwalk was rebuilt with funds from town residents and businesses. Those who donated had the opportunity to engrave their names into the planks and many are still there today.

DESTINATION SANDWICH » AT A GLANCE 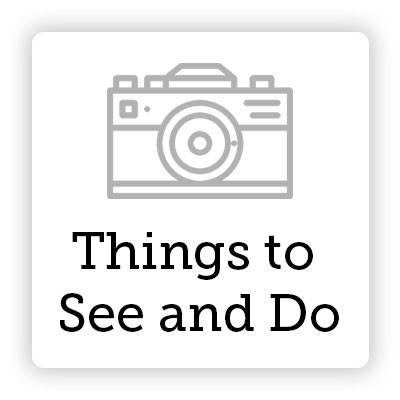 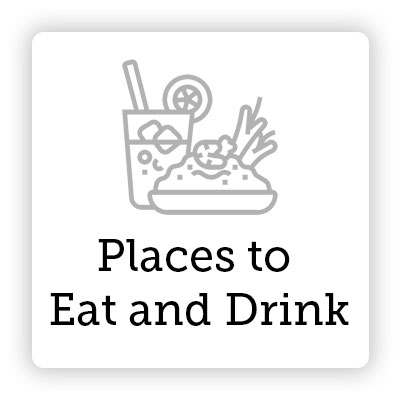 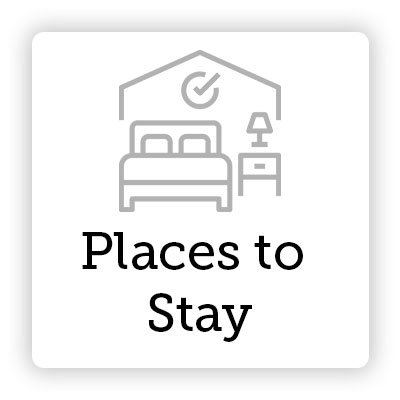 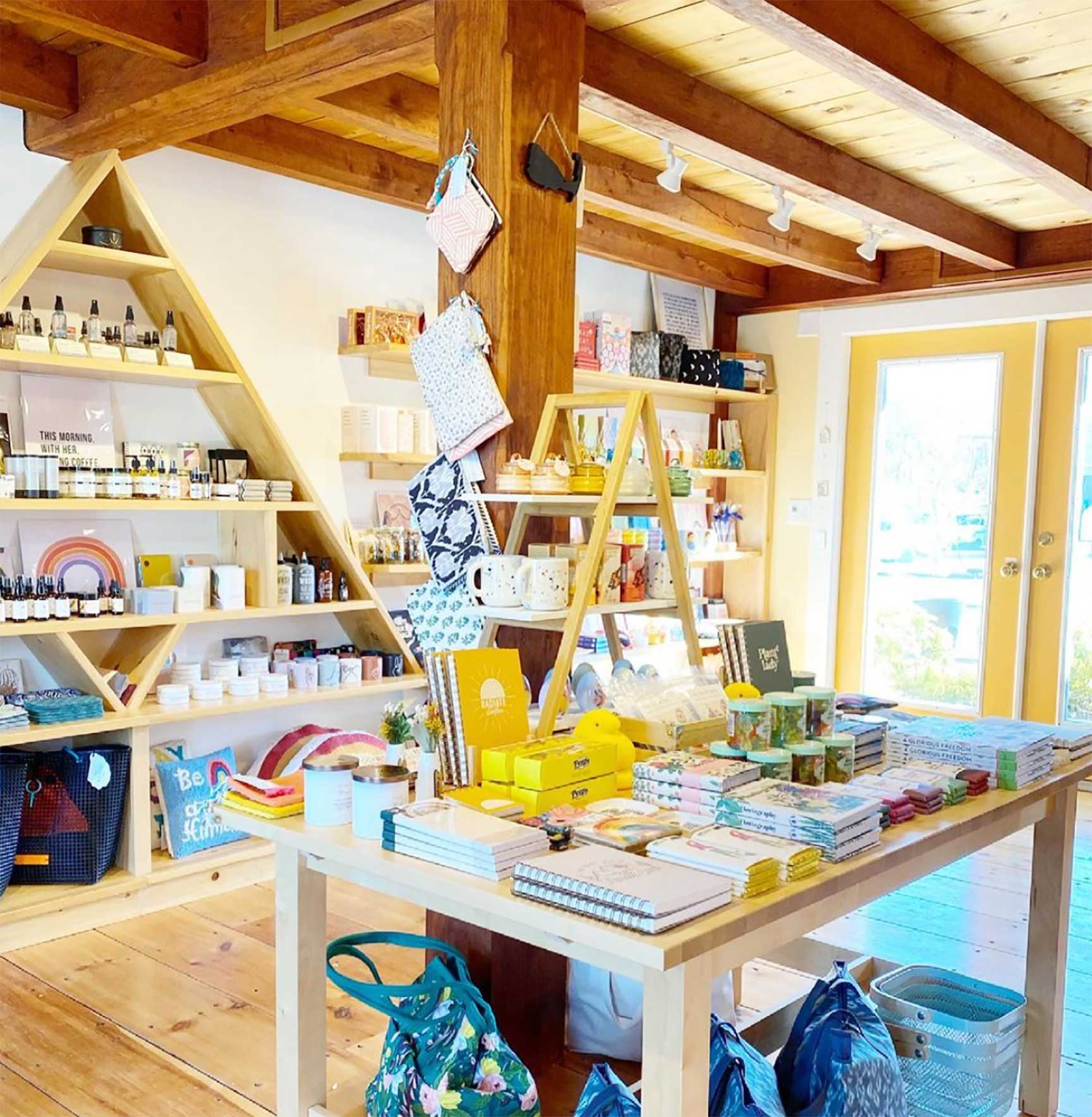 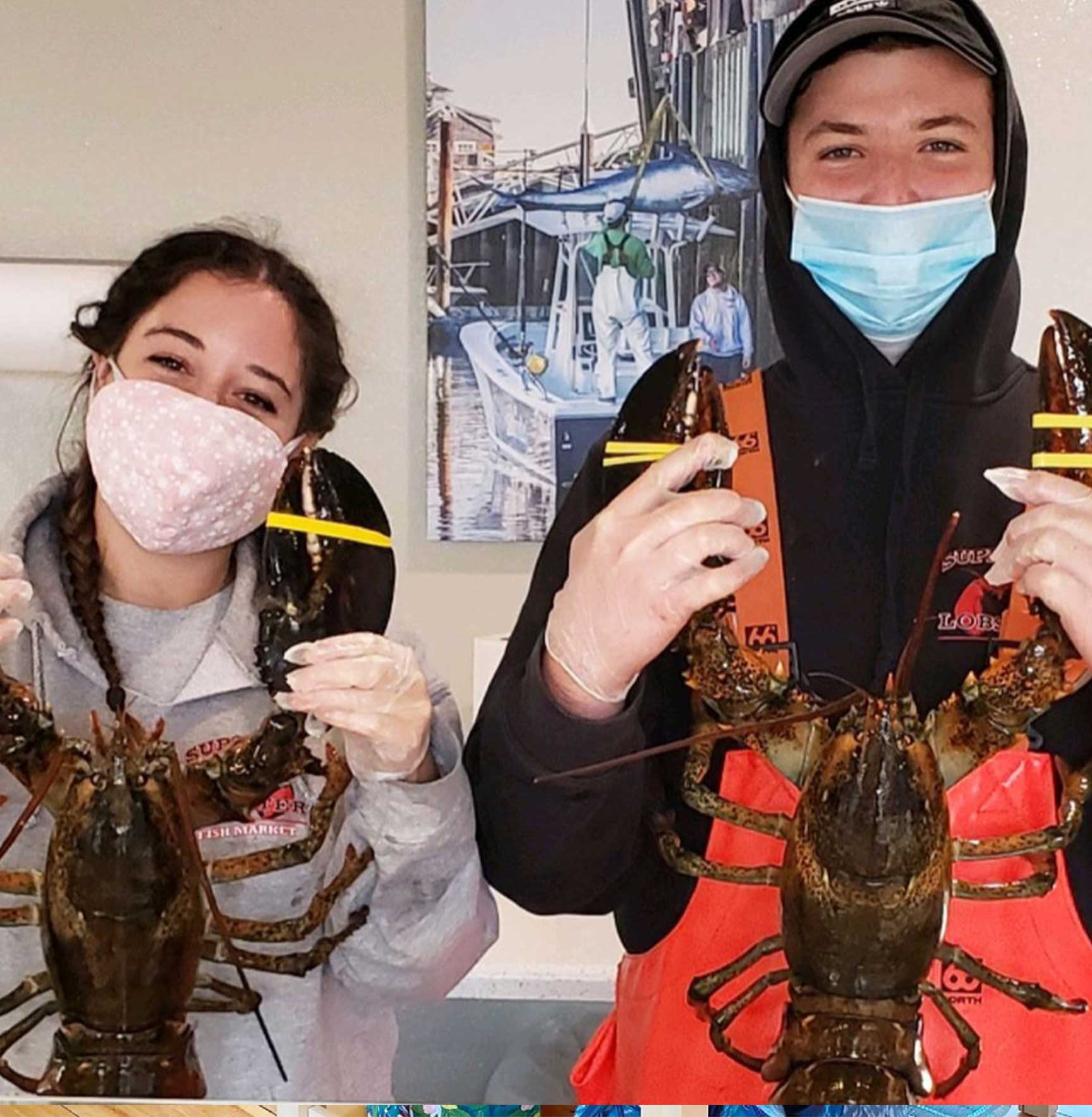 Local Wholesale Seafood Market.
Superior Lobster’s owners have been in the fresh seafood and live lobster business for decades. We work with a great network of fishermen to be able to offer the freshest in seafood and lobster. Family and locally owned business. 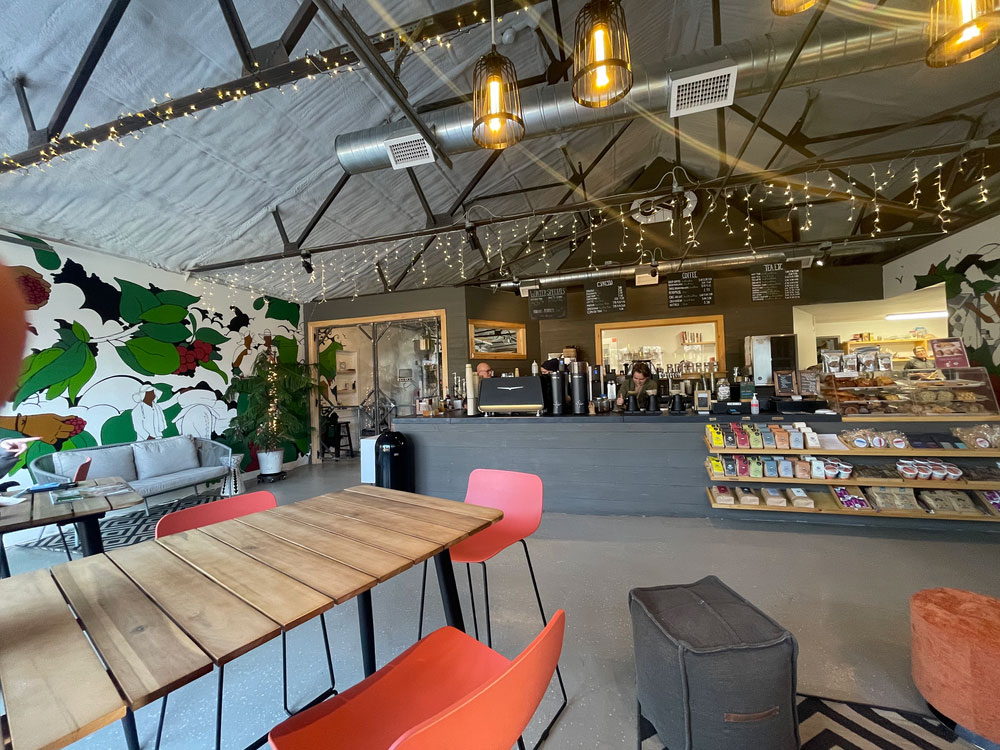 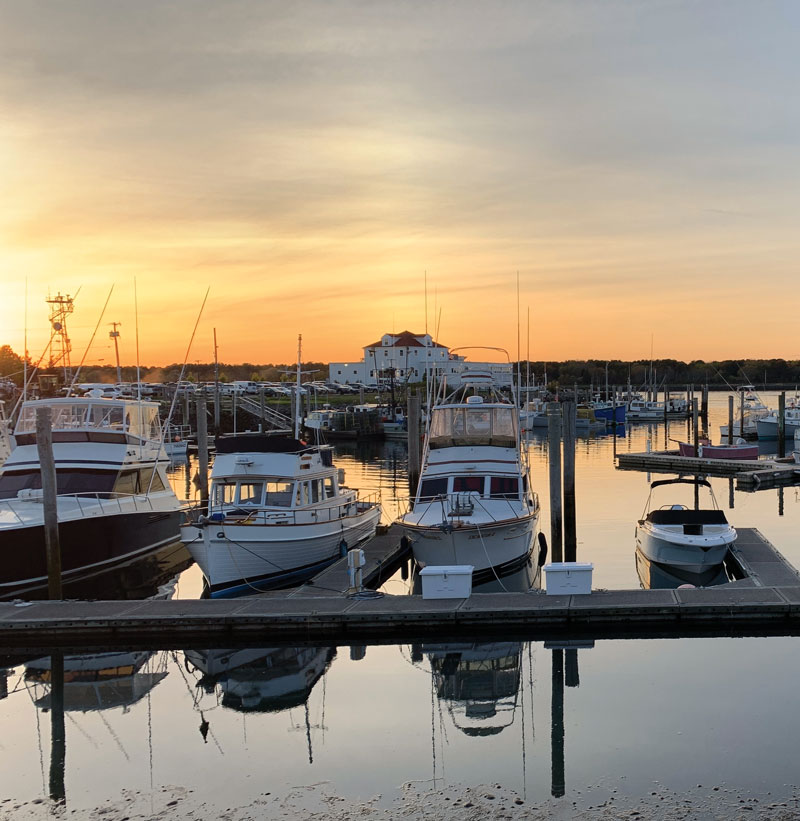 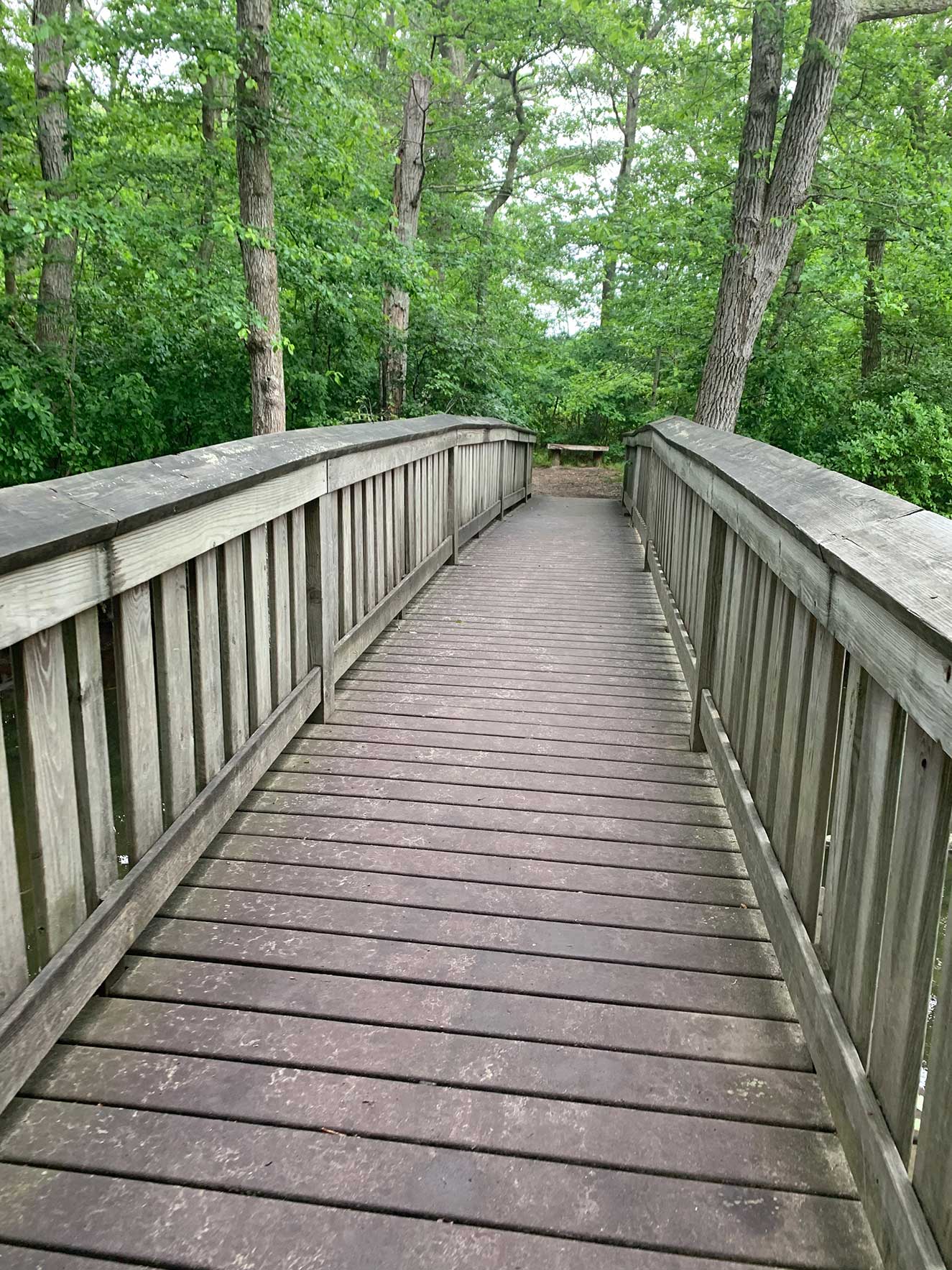